The Microsoft Band as a device has been Microsoft’s take on the smartwatch paradigm. Unlike Apple and Google, it is focused on health and fitness tracking with a few extra features like notifications for email and messaging present in the band. That may be set to change with future apps and updates.

uh what's this ? looks like a game for Microsoft Band https://t.co/3QfS1ZYysd pic.twitter.com/S3MGegWuH3

An app was discovered in the Windows store that shows what appears to be a game for your Windows mobile device with the Microsoft band as a companion device. From the screenshots, the game play revolves around moving a small cutesy paintball character around a maze of obstacles presumably using your wrist as a controller. It’s the first of its kind as far as we can see and it may possibly be used as a test bed by Microsoft for new scenarios with the band and your Windows mobile device.

Download the app from the Windows store link below(or not). 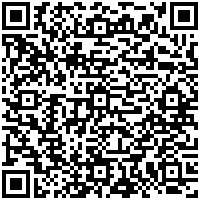 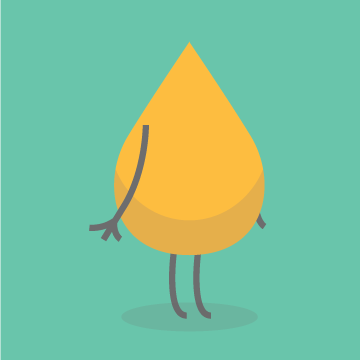