At Build 2016 today, Microsoft introduced the Microsoft Bot Framework. At the conference, Microsoft CEO Satya Nadella unveiled a new vision, which he is calling “conversation as a platform.” The software giant revealed several bots at the keynote, and all of these bots have different tasks. Some of these bots allow users to discuss and chat about different things like they can do with Tay. In addition to this, Microsoft also revealed a few bots which will tap into Skype, and help users to schedule deliveries, book hotels, or perform similar tasks. Moreover, the company also showed off an AI bot which uses your smartphone’s camera to see and sense what is around a visually impaired user — for example, it is able to describe facial expressions, and things like that.

The Microsoft Bot Framework provides everything you need to build and connect your bots to your users wherever they converse – from SMS to Office 365 mail to Slack and more… It’s your bot, wherever your users are talking. Learn how to use the Bot Framework to build a bot with your own existing code, use the Bot Builder to generate conversational dialogs from scratch, and more to give your bot skills with natural language processing and deep learning technology. Walk away with tools to build a great bot that can connect with users, wherever they are.

If you want to know more about the Bot Framework, head over to the official website here.

Get all the latest updates from Build 2016 here. 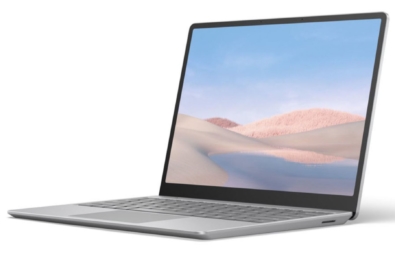 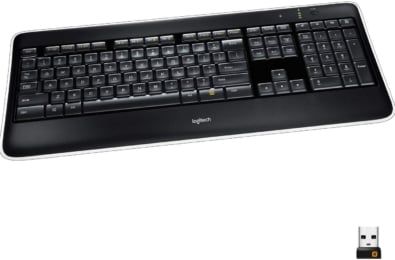