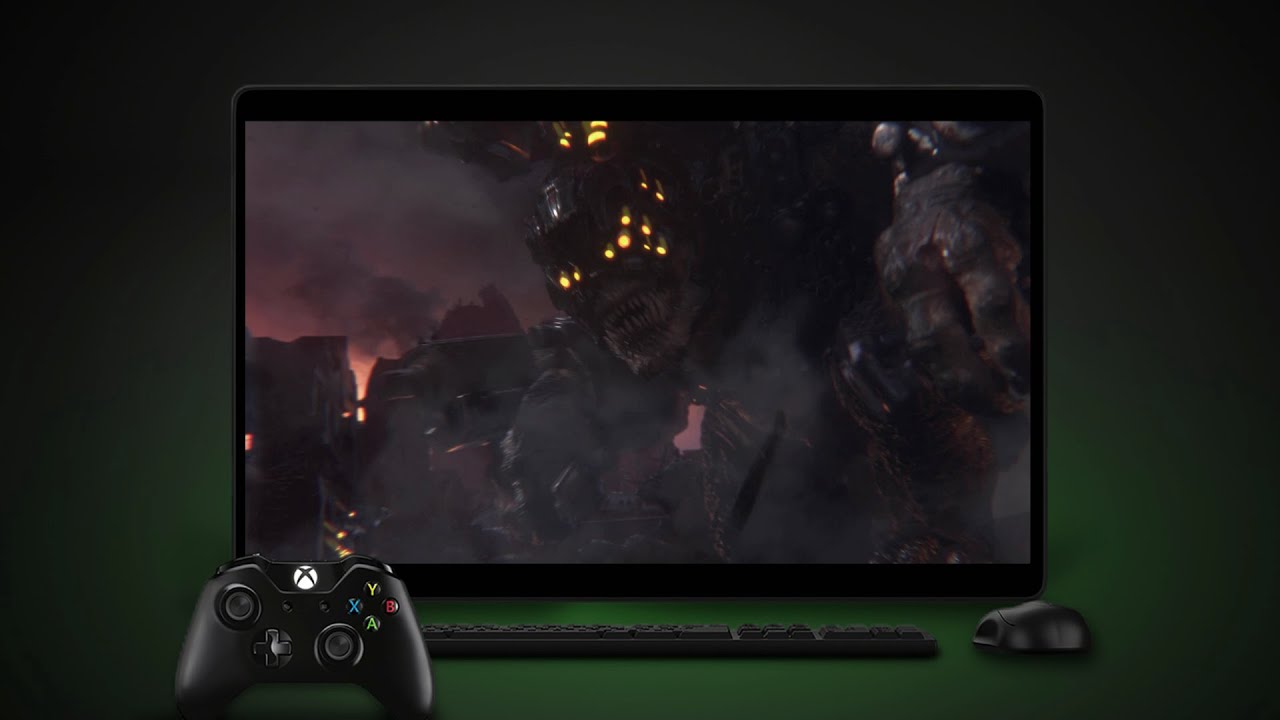 Gaming just got even better with Windows 10. Not only do your existing PC games work great, Windows 10 games will be able to take advantage of the breathtaking graphic fidelity of DirectX 12 and gamers will be able to play great games optimized specifically for Windows 10, including Minecraft: Windows 10 Edition, Killer Instinct, Rise of the Tomb Raider, Gigantic, Fable Legends and Gears of War.