Microsoft Flight Simulator is predicted to help the PC hardware industry sell over $2.5 billion worth of new hardware following its hugely successful release.

JPR estimates that Microsoft Flight Simulator will still 2.2 million copies over the course of the next three years despite its launch in Xbox Game Pass PC. However, unit sales aren’t as impressive as the amount of hardware that the game will shift including HOTAS setups, new PC builds, monitors and even VR headsets for the game’s upcoming update.

“When new flight simulators are released, the hardware to run them at max settings and performance does not even exist yet. This creates a situation of constant hardware demand over the life of the title as fans chase the best experience.”

The title is expected to bring massive gains for CPU and GPU manufacturers as well as PC manufacturers that create pre-built systems.

“Simulation gamers know the CPU is not easily upgraded so they pay for the best. Nvidia, AMD, and Intel’s GPU offerings will also benefit as that processing is needed for high resolutions,”Polkak explained. 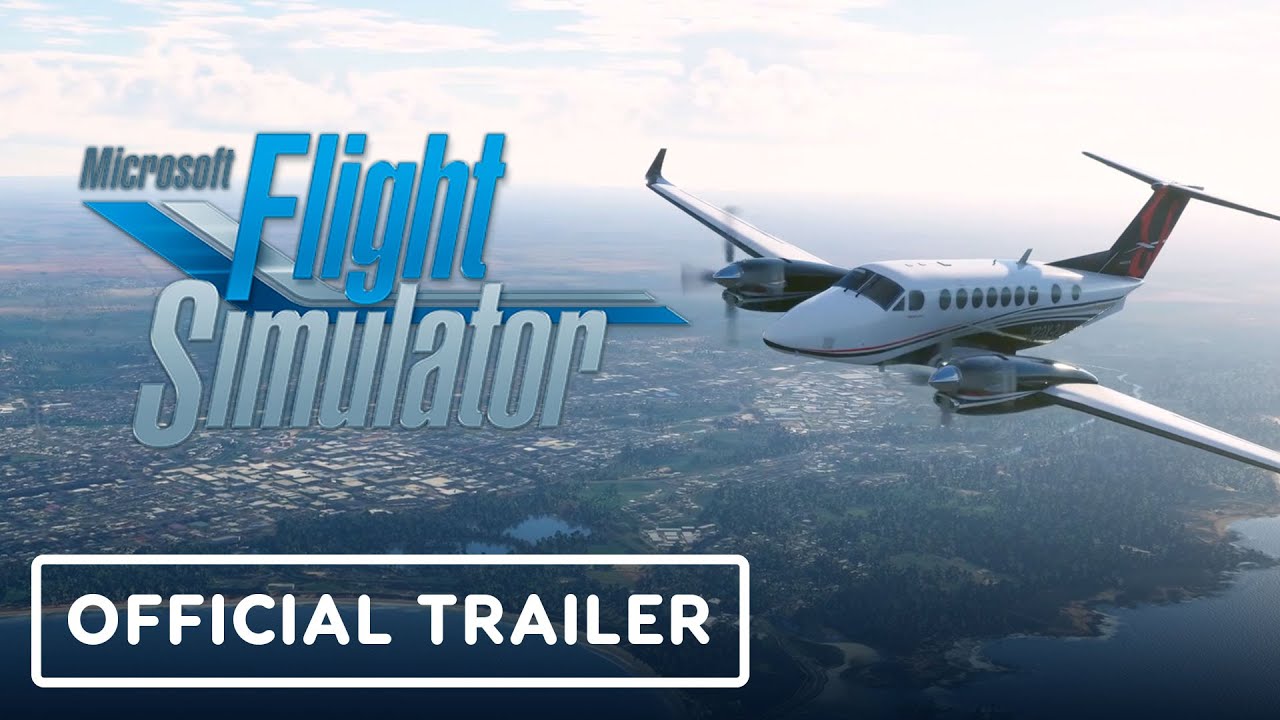 “Dell, HP, Lenovo, and other gaming PC builders are also going to see a significant sales boost from this release. As will HP and other VR headset makers with supported products. Of course, all the top PC component and accessory makers will also cash in on the release.”

“A significant number of flight sim fans only play flight sim. We took this into account when calculating whether the money will be spent specifically or partially because of this game.”

The newest Flight Sim game is absolutely fantastic. In our review, we gave the game a 9/10. It’s pretty damn good.