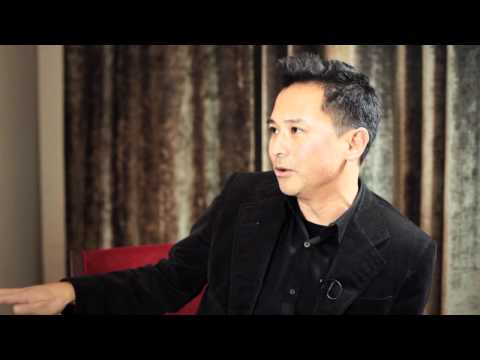 Microsoft Design Director Steve Kaneko recently had an interview at Microsoft with Joshua Topolsky of The Verge. In the interview, Steve Kaneko talks on his 20 years at Microsoft as a designer and his various design roles he played at Microsoft. He was confident about Microsoft’s current design language and how well its progressing on their road map. He also said that Metro design language may not scale down to all cases such as Microsoft Office where there are complex options to be revealed on screen.

Overall its an interesting interview, you can/should watch it ! ! Thanks to The Verge for making such great interviews.