Microsoft’s Windows 10 Anniversary Update started rolling out for Windows Phones a few weeks ago, but not all devices received it OTA. The HP Elite X3 for one hasn’t received the Update yet, and now we’ve just been notified that the Vaio Phone Biz has had its update pushed back as well.

Citing issues with Continuum, Vaio confirms on its official website that the Windows 10 Mobile Anniversary Update has been postponed due to Continuum not working with displays of “specific resolutions”. As a result of this, the firm is working with Microsoft behind the scenes to fix the bug.

Towards the problem-solving, Microsoft Japan Co., Ltd., has been working in cooperation with Microsoft Corporation.
But sorry for the inconvenience, please wait for a while now until the official launch.

Continuum for Phones is one of the major features of Microsoft’s Windows 10 Mobile operating system and one of the selling points of the business-focused devices pushed by OEMs. Perhaps, it is due to this issue that other OEMs have yet to commence their roll-out of Microsoft’s newer operating system. It’s not clear if this bug is chipset related and limited to Vaio or whether it affects Microsoft’s own Lumias on the Anniversary Update as well. Microsoft has been taking some heat for its rather lax update testing lately, so perhaps for Vaio’s customers, this delay can only be a good thing.

Run into any continuum issues with your Anniversary Update device? Let us know in the comments below. 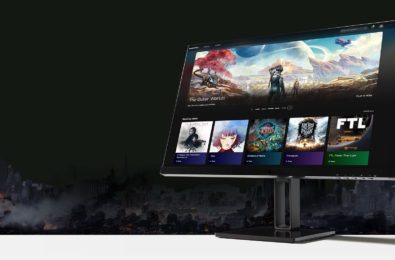 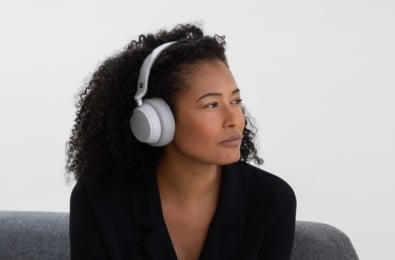