Microsoft has finally decided to be a bit more open about the growing fiasco of Windows Phone 7 updates, and in the process revealed that many carriers are still in the testing phase of the pre-NoDo update, and have not decided when they will be pushing out the update.

While unbranded phones are already having the NoDo update  pushed out, carriers like SFR in France are still have not scheduled either of the updates.  In USA T-Mobile appears to be playing ball, with both the updates being in Scheduling, which typically lasts 10 days according to Microsoft, with both the Dell Venue Pro and HTC HD7 getting both updates soon.

AT&T on the other hand has not completed testing on either, and has not publicly committed to a release date.

Except for the commitment that all handsets will get the update, I have to wonder how this situation is materially different or better than for Android handsets, something which Microsoft has always claimed was their goal.

See the update schedule for yourself at Microsoft here. Microsoft has said they are planning to update the schedule once per week, which I think gives an indication of the pace the update will roll out.

Thanks Xavier and everyone else who sent this in. 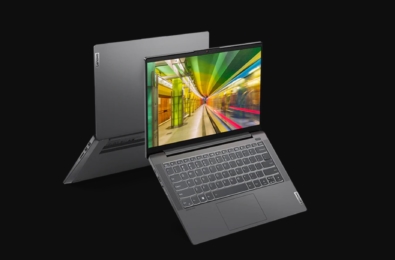