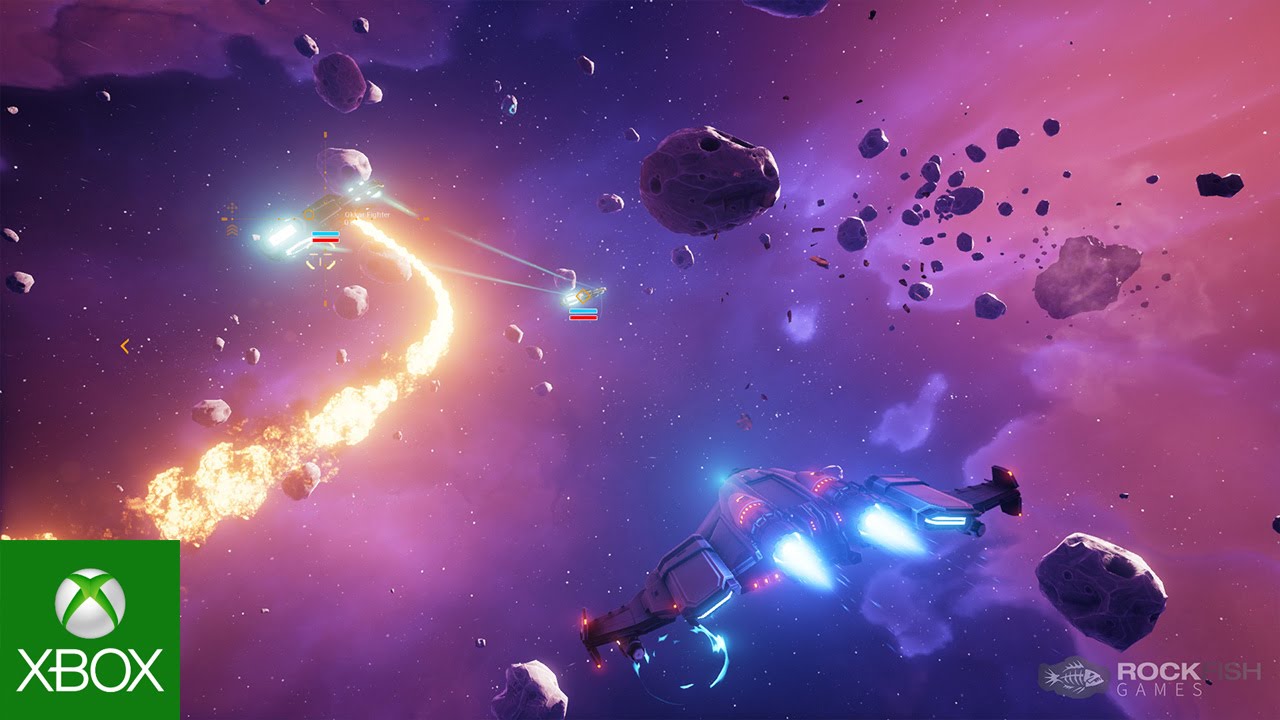 Microsoft announced the ID@Xbox program at Gamescom three years ago. It allowed independent developers to self-publish games on Xbox One, and later Windows 10 with Xbox Live. Since then, they has improved the program in various ways like giving free dev kits, free access to Unity middleware, enabling game-creation ability on retail Xboxes for app creators and hobbyists and more. Microsoft today highlighted that more than 300 games have shipped on Xbox One via the ID@Xbox program since Strike Suit Zero debuted in April 2014, and there are more than 1,000 games in development today for Xbox One and Windows 10. And independent developers working through ID@Xbox have generated hundreds of millions of dollars in sales revenue in the Xbox Store.

Right now, ID@Xbox team is working with independent developers to take advantage of new platform features like Xbox Play Anywhere, Clubs and Looking for Group (LFG) on Xbox Live, as well as new members of the Xbox One hardware family, like Xbox One S and Project Scorpio. Today, Microsoft announced that that Game Preview will be coming to Windows 10 later this year with Everspace from Rockfish as the debut title.