Aside from Google, Microsoft is now a major player in the development of Chromium browsers. The Redmond giant is now working on three new features – Aura tooltips, contrast colors based on NativeTheme by default, and an improved version of the Find box, all of these features have a common goal and that is to improve the consistency of all the chromium-based browsers.

With Aura tooltips, Microsoft is aiming to improve the dark mode implementation. As you may have noticed, the dark mode in chromium browsers has a way to go as it doesn’t make its mark in many areas of the browser and one such area is the tooltips(text preview when you hover over links). At this moment switching to the dark mode don’t ensure that the tooltips are also going to adapt to the dark environment. Also, the size of the tooltip text remains unchanged even if you change the text scaling via Settings. Aura tooltips will solve these issues and it’s already enabled by default in Chrome Canary( Via WindowsLatest).

Another new feature is “Forced colors mode,” and this new feature to make Contrast colors respect Windows 10’s Settings, meaning that if you turn on the high contrast mode Windows 10, it’s likely that supported web contents in the Chromium browsers will get the same treatment. If you’re using the classic Edge browser, you’re already familiar with the feature. 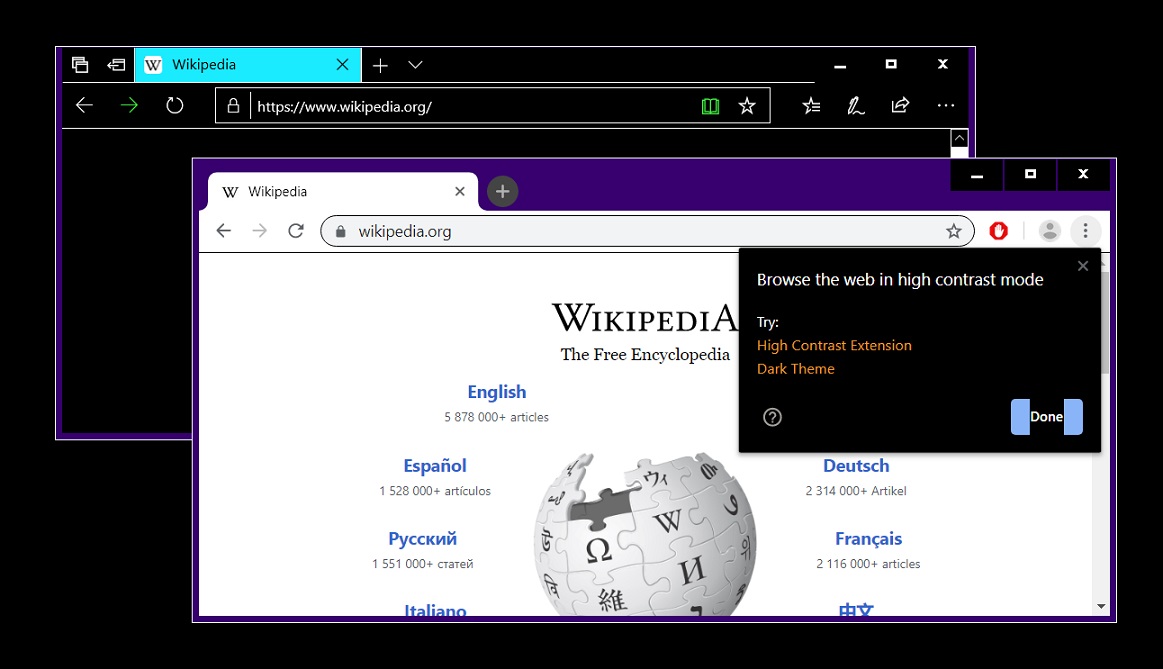 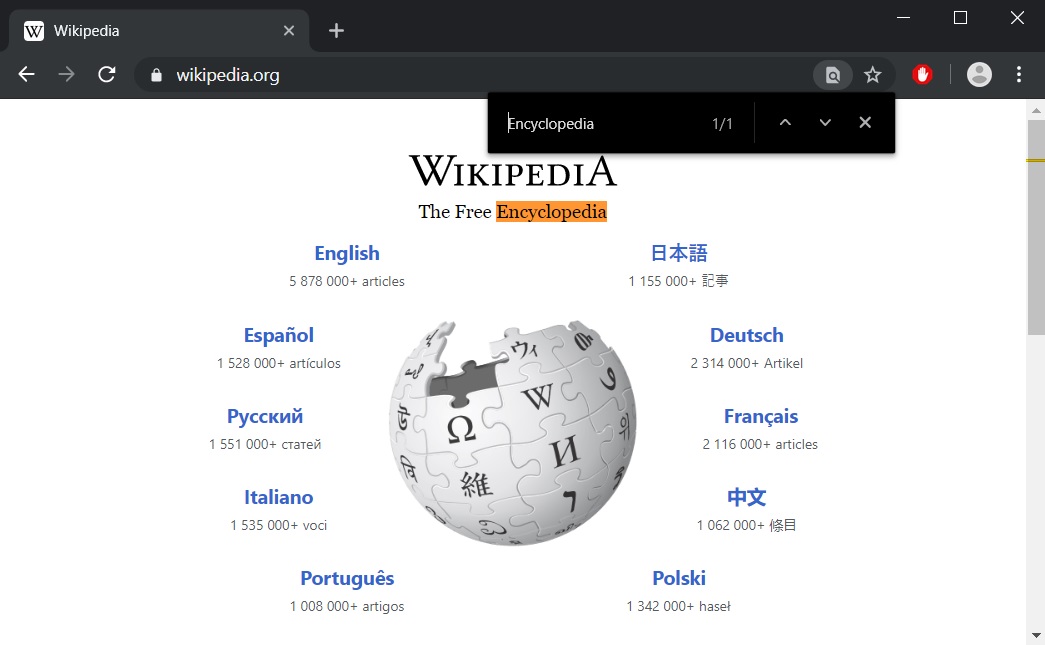 Lastly, Microsoft is also working on an improved version of the Find box. This one is subtle yet important. If you select a text press Ctrl+F, it will launch the Find box. However, the text that you selected just now doesn’t show up in the Find box, you’ll have to type the word again in the box to get the results. This is likely to go away soon too as Microsoft has found a solution. If you are using Chrome Canary, you’ll see the change. However, the improved Find box is yet to come to the Chromium-based Microsoft Edge.