You can watch the new trailer of Middle-earth: Shadow of War below. 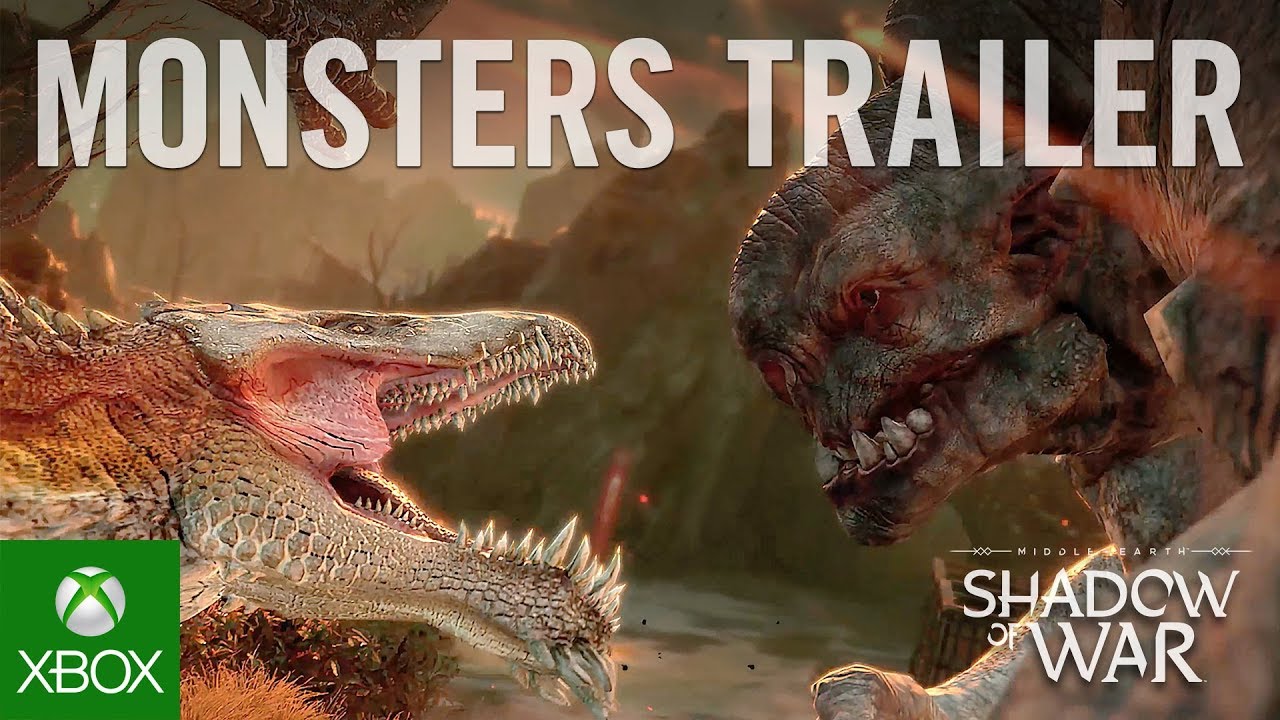