During the presentation, Zuckerberg used this new technology, which is still being prototyped, to create a dull island paradise featuring altocumulus clouds, trees, a picnic, and a hydrofoil. Builder Bot was also used to play some tropical music through a speaker as well as some ambient wave and bird sounds.

In its current early state, the visuals that Builder Bot can create leave a lot to be desired, however, the technology powering Meta’s adorable emoticon faced bot is undeniably impressive.

“As we advance this technology further, you’ll be able to create nuanced worlds to explore and share experiences with others with just your voice,” Zuckerberg explained during the Meta AI presentation before clarifying that there still is a lot of work to be done on Builder Bot.

Ultimately, the Builder Bot could be used to create expansive worlds within the metaverse with incredible ease, however, there’s no word on when, or if, it’ll be released to the users of Horizon Worlds. 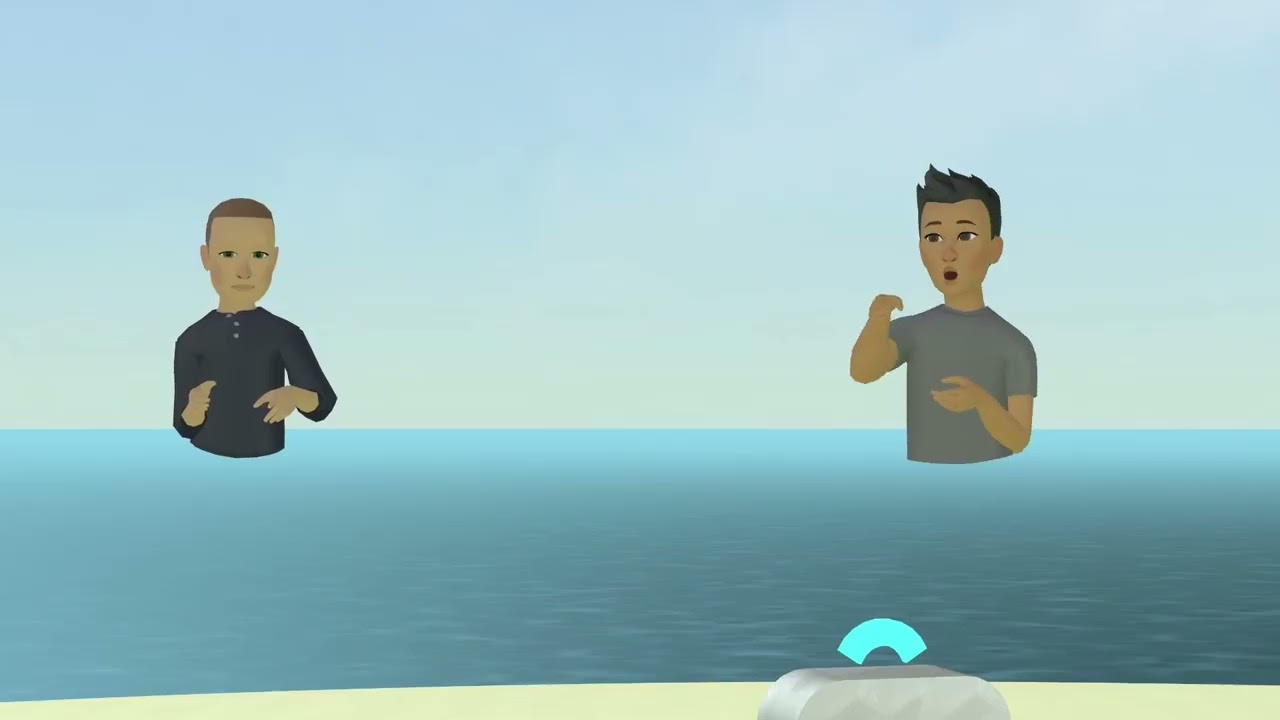 In the AI keynote, the social media giant also revealed that they’re working on an AI-powered universal translator. “The ability to communicate with anyone in any language, that’s a superpower people have dreamed of forever, and AI is going to deliver that within our lifetimes,” Zuckerberg stated.

This Universal Speech Translator project aims to deliver “instantaneous speech-to-speech translation across all languages” which is quite some feat, and one that is definitely necessary for Meta’s global ambitions for the metaverse.

While Meta AI went in-depth explaining the possibilities and hurdles with this utopian technology in a blog post, unfortunately, they didn’t offer any time frame when we might see this ambitious project completed.