Update: The app seems to be back on the Windows Store once again. Thanks for the tips, everyone!

Several people have just reported that they are unable to download Facebook’s Messenger app from the Windows Store. As of right now, it looks like both platforms, Desktop and Mobile, are affected.

The app appears to be marked as “currently unavailable” without any precaution or explanation given by Facebook. It’s possible that this happened either due to Facebook mistakenly marking the latest update (which went out yesterday) as private or because of an issue on Microsoft’s end.

We will update this article in case more information pops up or the app becomes available in Store once again. 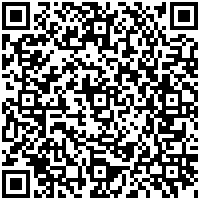