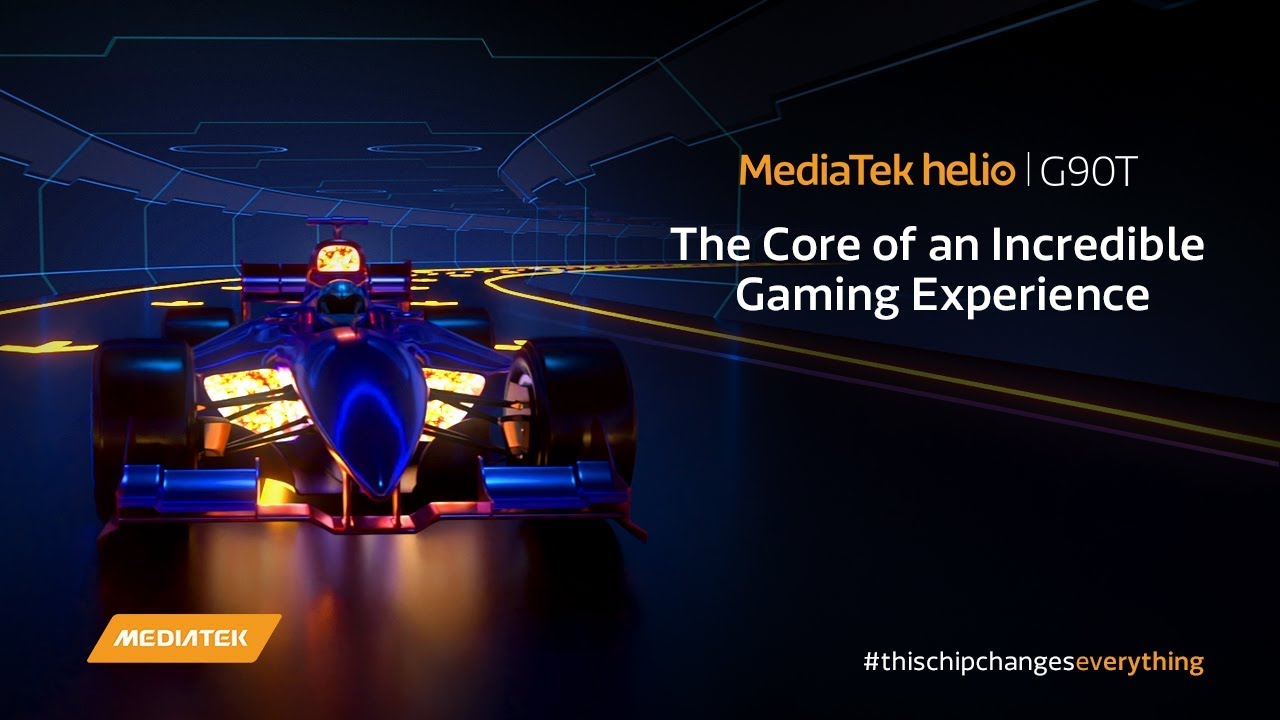 Earlier today, MediaTek revealed a new range of performance processors designed for gaming-focused smartphones. The Helio G90 and G90T are powered by the Mali G76 GPU and include 8 ARM Cortex-A76 and A55 cores clocked at up to 2.05GHz. The processors also support up to 10GB of LPDDR4x RAM.

Just hours after the launch, both AnTuTu and Geekbench have posted the benchmarks of Helio G90 on their respective websites. The SoC scored just over 220,000 on AnTuTu which is decent but not as good as the new 7nm Kirin 810 SoC. Moving to Geekbench, the SoC scored a respectable 2408 and 7161 for single and multi-core respectively. The new SoC is expected to compete with Qualcomm’s latest mid-range SoC.