DLSS, an acronym for Deep Learning Super Sampling, is a real-time upscaling method for video games that allows users to render games internally at a lower resolution while their GPUs upscale to much higher levels of image quality. Check out the video below for an awesome in-depth look: 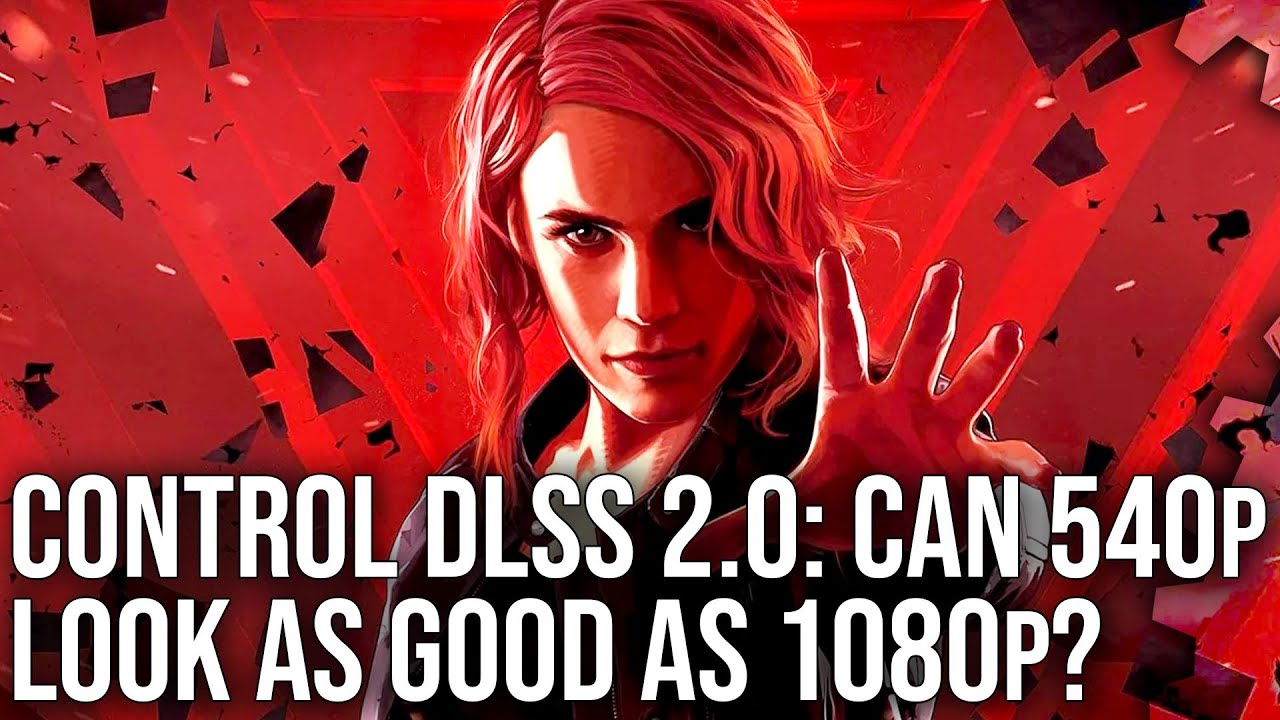 The new update for Marvel’s Avengers introduces a refined version of Nvidia’s DLSS software that aims to give players the ability to experience their games in at the reconstructed resolutions of up to 8K, a key selling point of the hardware manufacturer’s Nvidia RTX GeForce 3090.

In our review of the Avengers game, we thought it had “super single-player ruined by muddled multiplayer”.

“The single-player campaign is a highlight and the makings are here for an enjoyable live-service platform, but only time will tell if sketchy economics and unnecessarily complex systems don’t eventually steer people away,” reads our review.