Announced through two infographics posted on Twitter, Crystal Dynamics unveiled the improvements that players can look forward to when the next-gen Marvel’s Avengers patch launches on March 18th.

For the Xbox players pic.twitter.com/icAu1xAtbC

With the original Xbox One X version of Marvel’s Avengers having the ability to unlock the framerate already, it is possible that both next-gen Xbox consoles will have the option to play up to 60fps. However, nothing is confirmed. 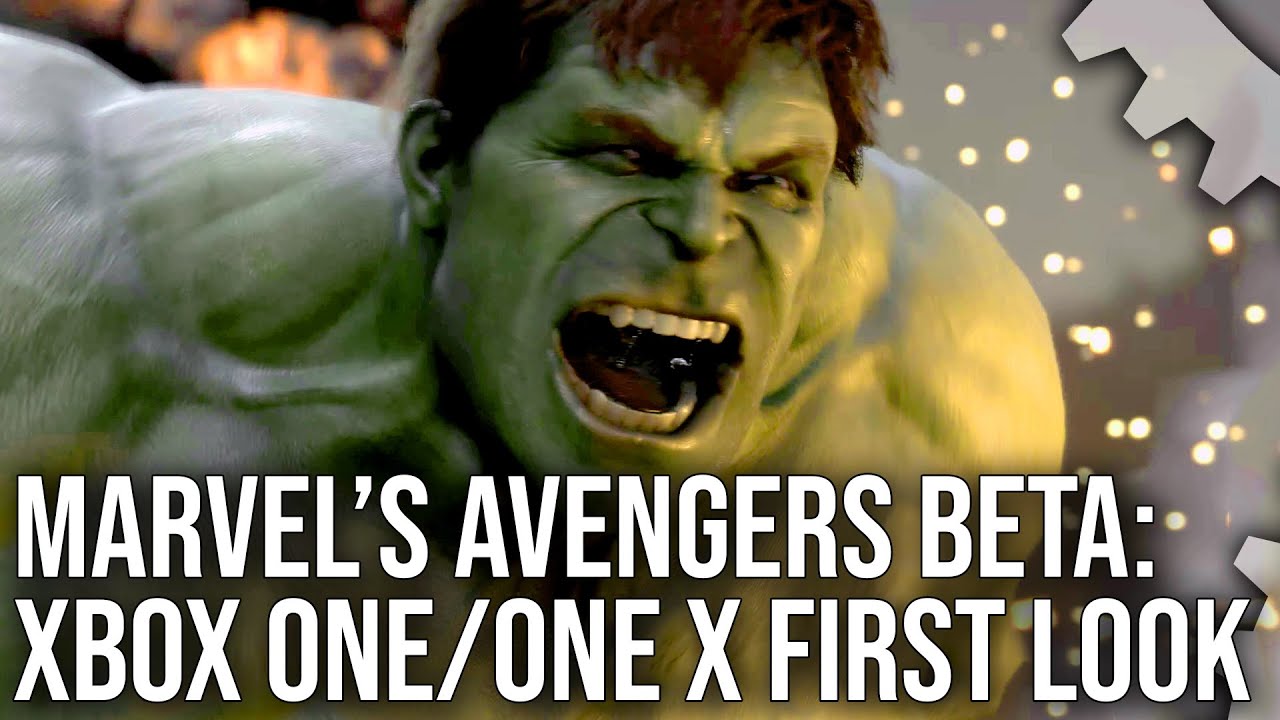 For more Marvel’s Avengers articles, check out our review of the game here.