Capcom has announced that ‘Marvel vs. Capcom Infinite’ will be coming to Xbox One, PC, and PS4 sometime in late 2017. The game is the latest title in the ‘Marvel vs. Capcom’ series, the sequel to 2011’s ‘Marvel vs. Capcom 3’, which was available on last gen consoles Xbox 360 and PS3. Unlike previous games in the series, this title may forego the ever so popular X-men characters in favor of characters in the Marvel Cinematic Universe, such as super hero Captain Marvel, who’s set to get her own movie in 2019. However, this has yet to be confirmed.

The console announcement trailer pits Capcom’s Ryu and Mega Man against Marvel’s Iron Man and Captain Marvel, as the 4 trade blows and blasts back and forth, and we see Capcom’s heroes pursuing and using Marvel’s Infinity Stones, of which the game gets it name. Not much else has been mentioned in the way of other characters, but the game will no longer use its staple 3 vs. 3 formatting, instead going with a more simple 2 vs. 2 player system. The game will also feature a cinematic story mode which will put players in the middle of both universes, and was built with Unreal Engine 4, with should definitely be a major improvement upon previous titles in the series.

You can check out more game details below.

Marvel vs. Capcom: Infinite will feature a variety of exciting and accessible single player modes and rich multi-player content for new players and longtime fans alike.

In addition to single player Arcade, Training, and Mission modes, a visually stunning and immersive cinematic Story Mode will put players at the center of both universes as they battle for supremacy against powerful forces and a new villain.

You can check out the announcement trailer for the 8th title in the series below. 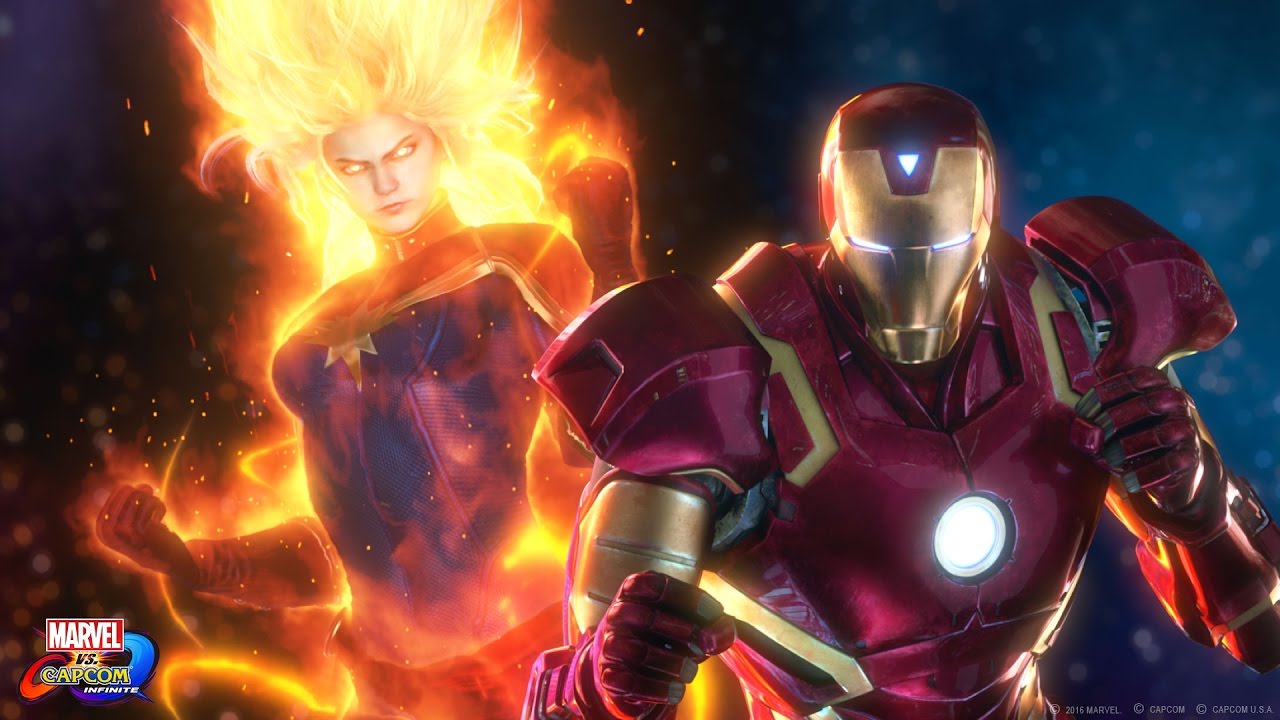