March 2020 is almost here and, as per usual, all Xbox Live Gold members will be treated to four free games to play and enjoy thanks to Xbox Games with Gold.

The two Xbox One games up for offer next month are Batman: The Enemy Within – The Complete Season and Shantae: Half-Genie Hero.

Meanwhile, the Xbox 360 games – which are playable on Xbox One thanks to the Backward Compatibility program – are Castlevania: Lords of Shadow 2 and Sonic Generations.

As long as you download the games during their free period, you’ll be able to play them whenever you like as long as you keep your Xbox Live Gold membership.

Batman: The Enemy Within – The Complete Season will be going for free from March 1st until March 31st, meaning you have all month to press that download button. 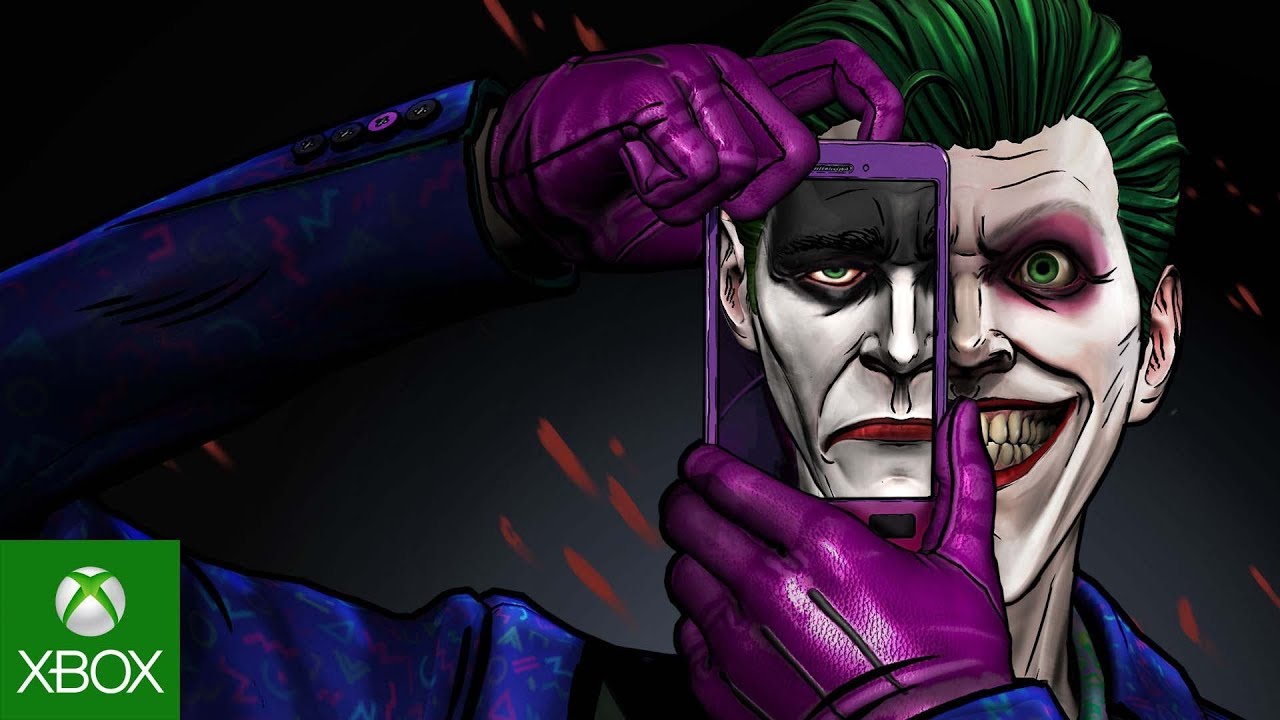 Return to the streets of Gotham and punish the criminal element in Batman: The Enemy Within – The Complete Season. As both Batman and Bruce Wayne, you’ll need to navigate uneasy alliances while undertaking a perilous series of deceptions. With the return of the Riddler to terrorize the city, and an even larger threat on the horizon, how deep into the darkness will Batman descend?

Your other Xbox One offering, Shantae: Half-Genie Hero will be free from March 16th until April 15th. 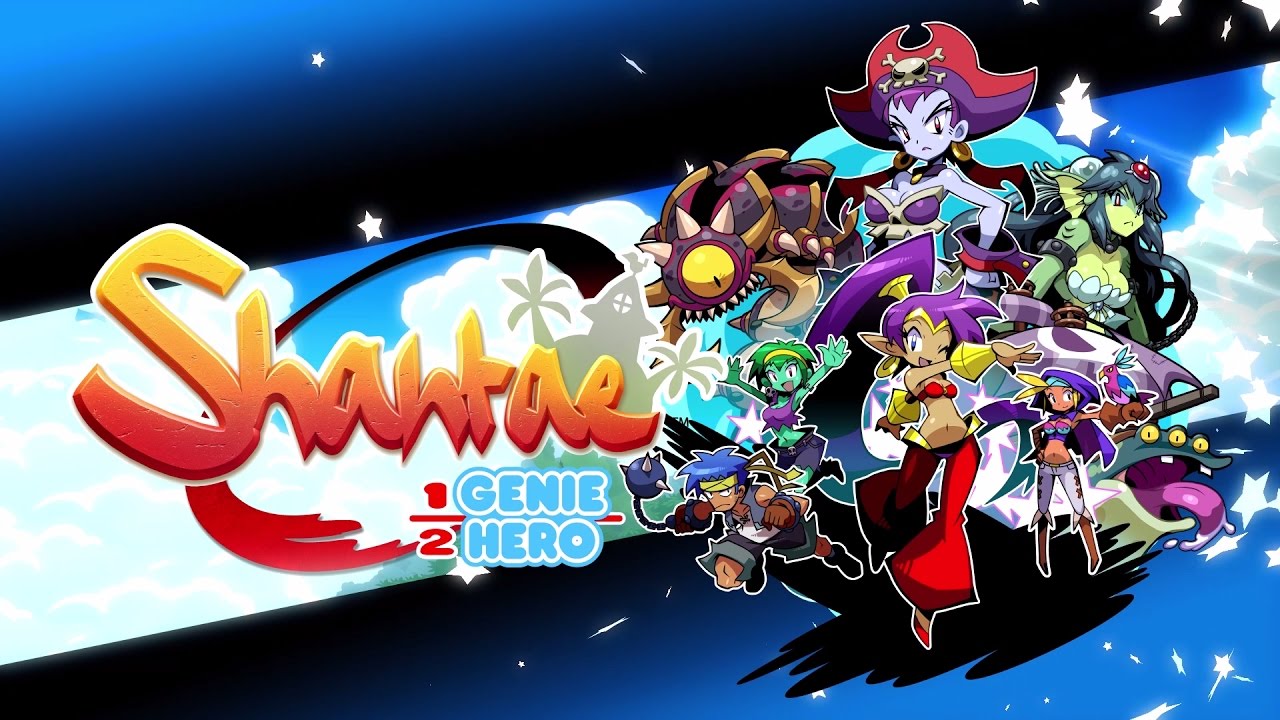 There’s a mysterious crime spree sweeping Sequin Land, and only Shantae can save the day! In this beautifully rendered 2-D platformer, send monsters flying using Shantae’s devastating Hair-Whip Attack or transform into powerful creatures using her magical Belly Dance. Defeat the masterminds behind each caper and face off against her ultimate nemesis, the bodacious buccaneer Risky Boots!

Castlevania: Lords of Shadow 2 will be free between March 1st and March 15th.

Dracula returns once again in Castlevania: Lords of Shadow 2. Weakened and yearning for release after centuries of sleep, help Dracula return to his famous castle to regain his old powers to defeat Satan. Taking place in both medieval and modern times, the final dramatic showdown between good and evil begins, in this epic open-world adventure.

Finishing off the lineup is Sonic Generations, which’ll be free between March 16th and March 31st.

Sonic’s universe is thrown into chaos in Sonic Generations. Thrown back in time by a mysterious new power, interact with some very familiar characters from the past including a younger version of himself! With this thrilling team-up, save their friends, defeat their enemies and discover who is behind this diabolical deed.

If you’re an Xbox Live Gold member and you have yet to pick up your free games for February, don’t worry! You still have time to get TT: Isle of Man, Call of Cthulhu, and Star Wars Battlefront for the low low price of free. I’m afraid you’ve missed out on Fable Heroes, though.

For more information about Xbox Live Gold and Games with Gold, you can head on over to the official Xbox website by following the embedded link here. Happy gaming!