Four Lost Planet games have been added to Xbox One backward compatibility.

Firstly, the original Lost Planet has been added. One of Capcom’s most unique new IPs, Lost Planet became a cult classic after its release. 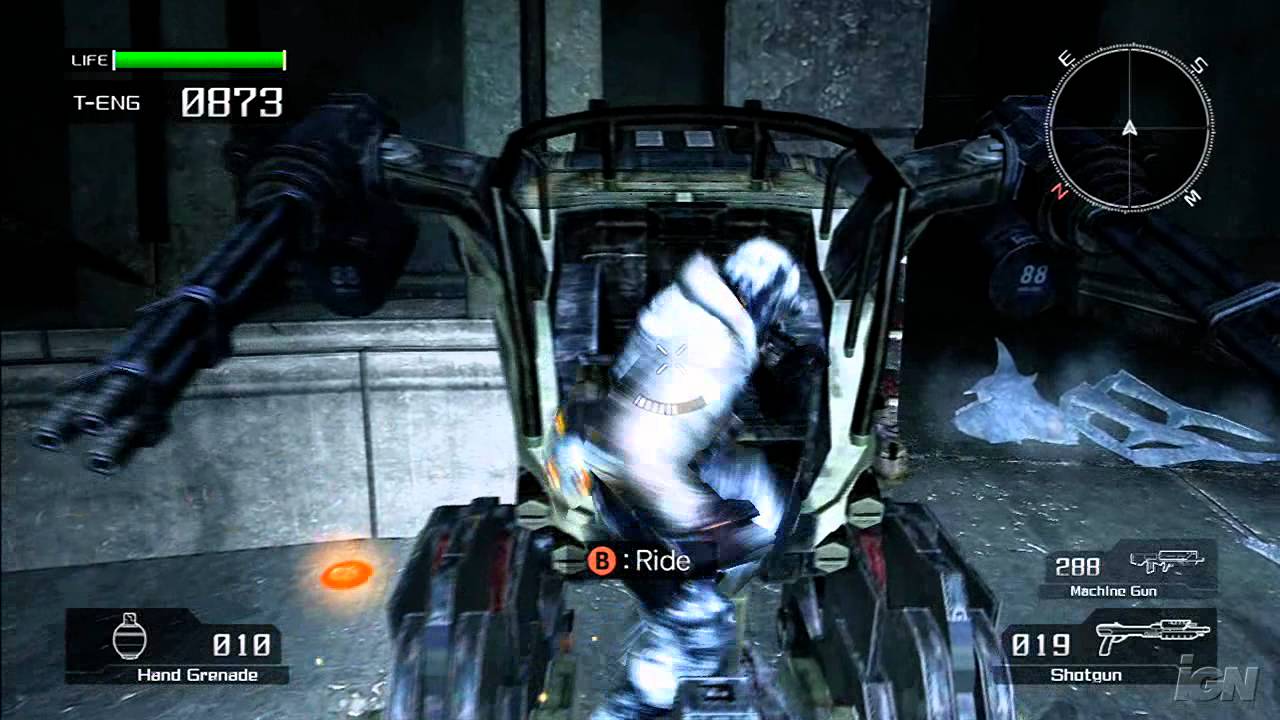 Lost Planet isn’t available to purchase on Xbox One, but it will be playable through the use of a physical disk.

Well, technically, that’s not true as Lost Planet Colonies is also backward compatible. Colonies is an enhanced version of the original game with more maps, modes and more!

Thirdly, Lost Planet 2 is also available. As the game’s official sequel, it took a drastic shift by making the game focused around co-op.

Over 10 years on from the events of the original, Lost Planet returns to the troubled world of E.D.N. III, with a globe-trotting story of a planet torn apart by the battle for precious thermal energy.

In addition to the all-new 4-player co-op Campaign, Lost Planet 2 introduces a new character customization system, an arsenal of new weapons and VSs to pilot, and a host of massive new Akrid to use them on.

Going back to single-player adventures, Lost Planet 3 is a unique take on the series. 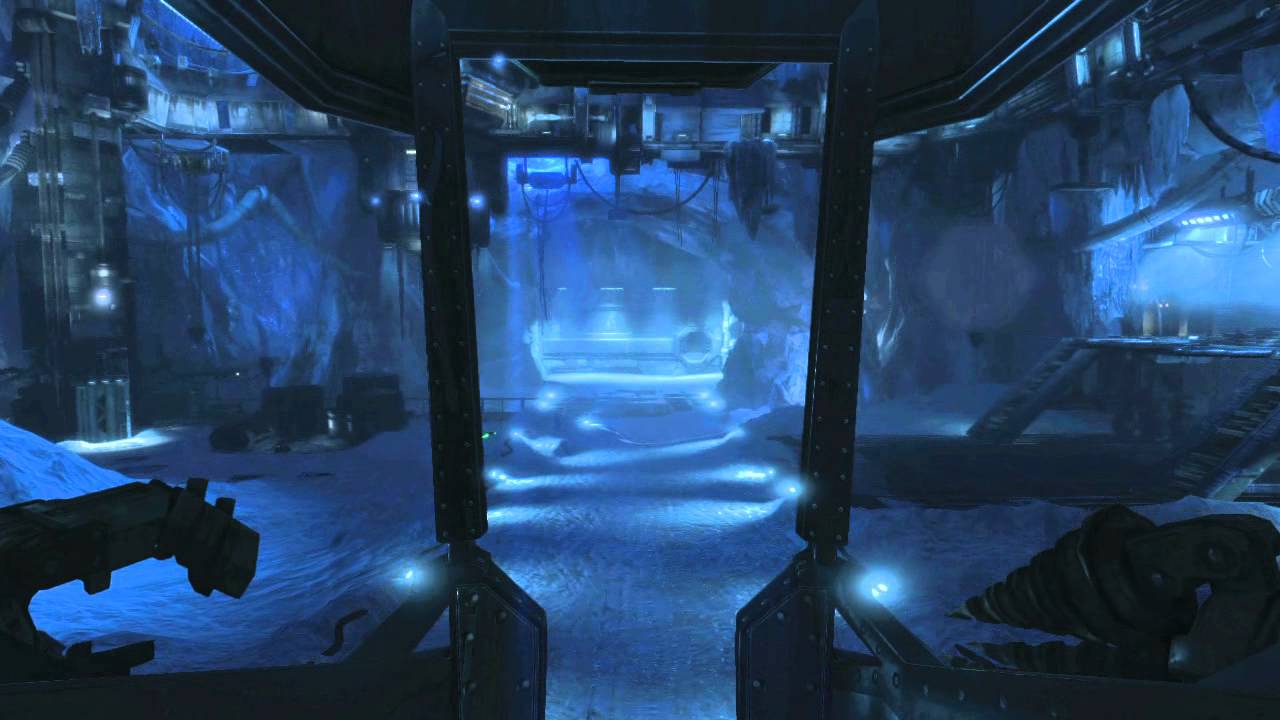