@VinayRavipati Thanks for reaching out! For mobile, it will be available on August 9, 2016. If you have any queries, we'll be here for you! 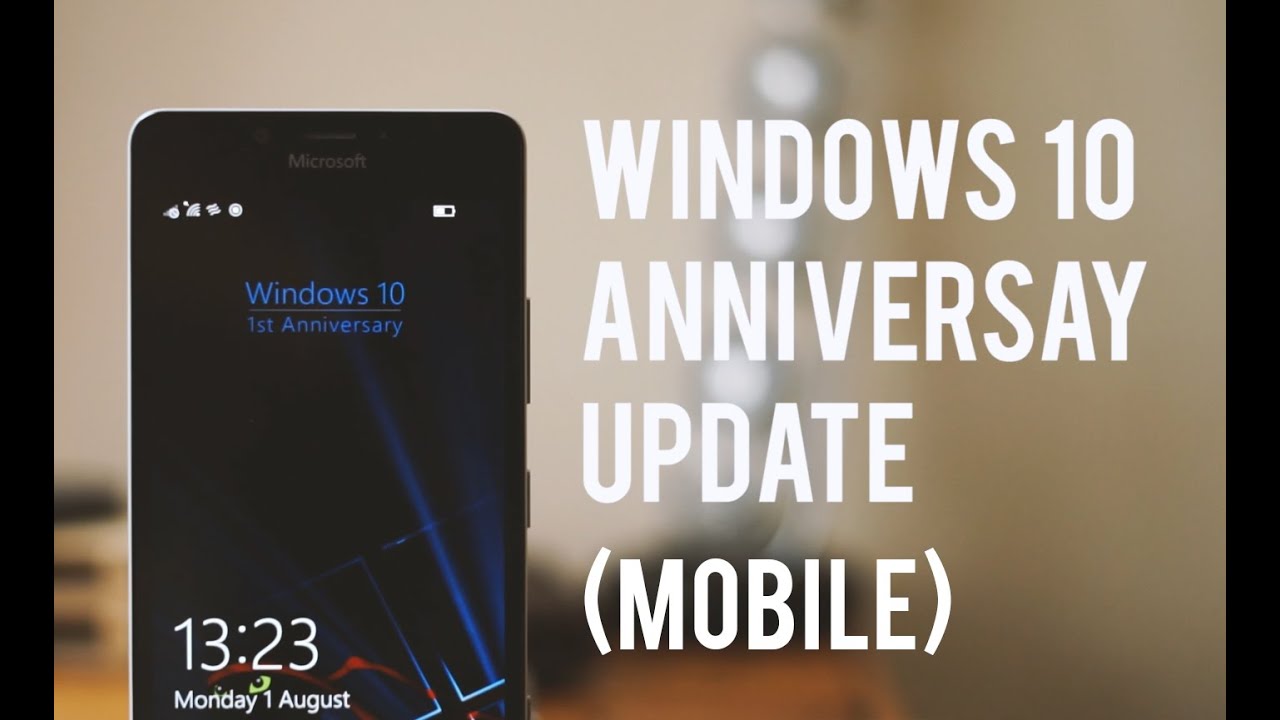