Yesterday, Microsoft revealed two new Lumia flagships in New York City. Both of these devices are set to go on sales starting November — however, Microsoft didn’t really talk about availability for other countries in the event. Thankfully though, the company has posted some new info about the Lumia 950 XL and Lumia 950’s pricing and availability for the United Kingdom.

If you want to know more about the Lumia 950 XL, head over to our specs page here and this link for the Lumia 950 details. We also went hands on with both of the devices, so make sure to checkout our hands on video below: 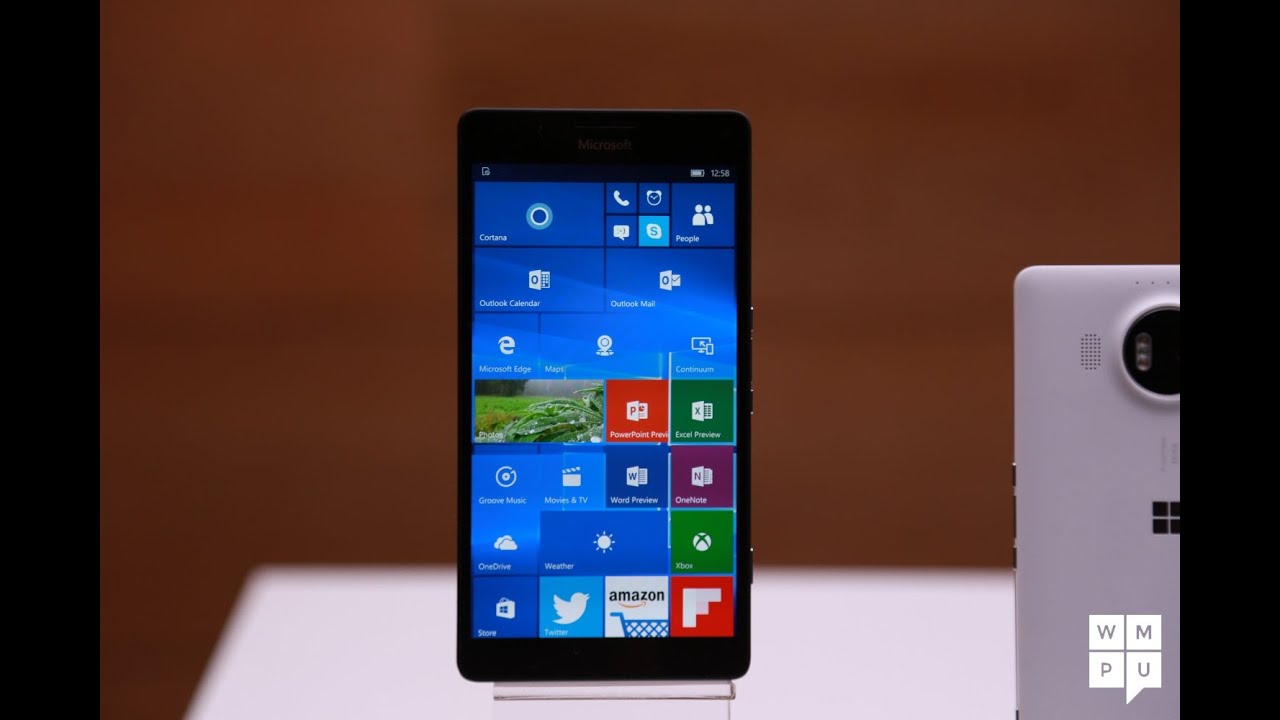 It is worth noting that the devices should be available in other UK stores, such as Carphone Warehouse — however if you are looking to pick-up these new Lumia 950 devices unlocked,  the Microsft Store is probably the best bet.