We reported recently thant Line for Windows 10 has picked up an update for PCs and phones running Windows 10, improving its notification capabilities.

Now the official changelog has been released, revealed that the update is pretty large, and brings along a number of new features.

Besides actionable notifications in version 5.1.0, which lets you reply to messages directly from notification pop-up, the update now also lets you pin LINE chats to the Start menu on Windows 10. You can now also share photos, videos, and text from other apps with your friends on LINE, send voice messages in chats on Windows 10 Mobile, and for improved security Letter Sealing  is supported in group chats.

While its not exactly Facebook Messenger level in ubiquity, Line has a fairly large user base, and its good to see them embracing Windows 10 and its capabilities. 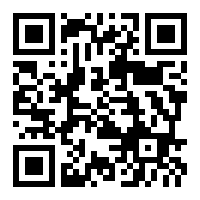