After several leaks over the past few days, LG today officially announced the LG Wing smartphone. LG Wing is very unique, and it allows users to switch seamlessly between Basic Mode and Swivel Mode. In Swivel Mode, the entire front of the phone rotates clockwise 90 degrees, orienting the Main Screen in landscape mode to reveal a 3.9 inch Second Screen that unlocks new user experiences. A single application can be expanded to both screens or two applications can be displayed simultaneously, one on each display. 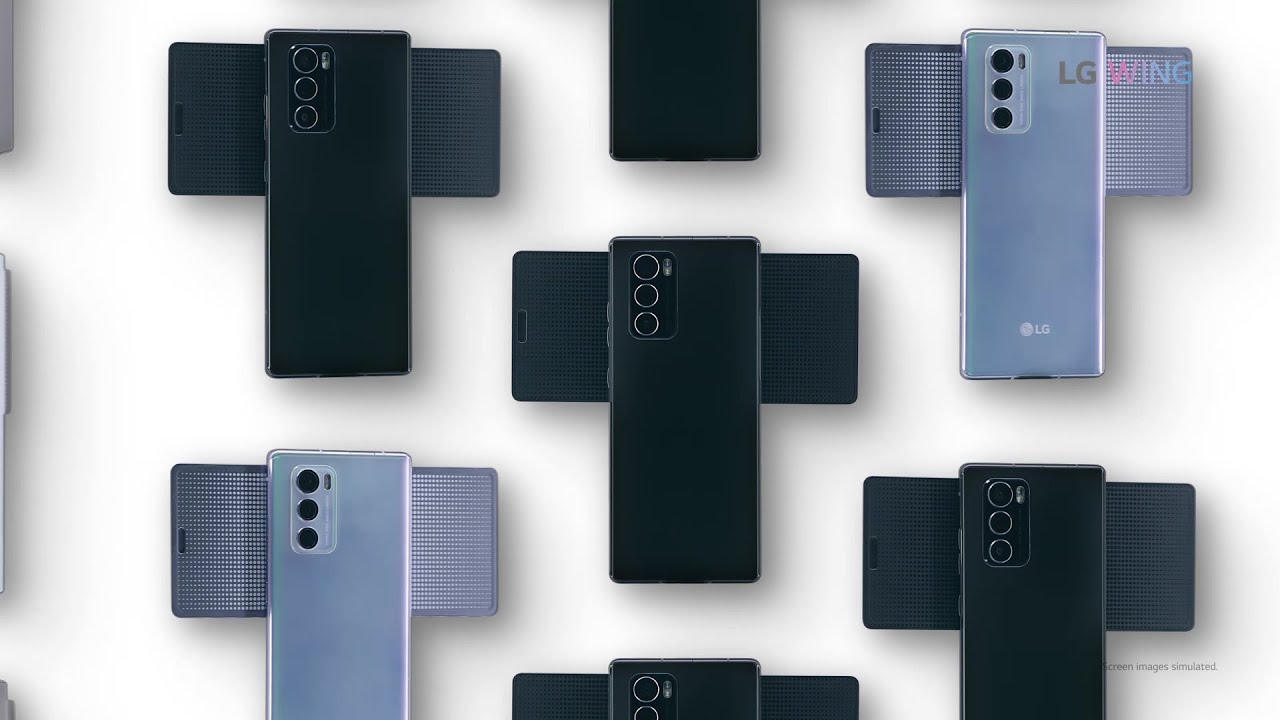 Highlights of the new Swivel experience:

LG has also included a great camera experience in WING, read about the camera setup below.

For users who usually record and share their daily lives using smartphones, LG equipped its groundbreaking handset with advanced camera features and technologies exclusive to the new form factor. LG WING boasts three rear cameras – a 64MP Ultra High Resolution OIS Wide, 12MP Ultra Wide Big Pixel and 13MP Wide. Enable Dual Recording in Swivel Mode by using the 32MP pop-up camera and one of the phone’s rear cameras simultaneously. The results can be saved together in a single file, or in two separate files with the aspect ratio set to either 1:1 or 16:9. What’s more, the Second Screen can be used as a dedicated editing palette while the video or photo is displayed on the Main Screen. LG WING also comes with LG Creator’s Kit, a collection of advanced imaging solutions including Timelapse Control, Voice Bokeh and ASMR Recording.

The Gimbal Motion Camera, the world’s first in a smartphone, turns the LG WING’s Second Screen into a convenient grip, providing the stability needed to capture clearer shots and smooth video footage in horizontal mode with one hand, normally difficult to accomplish with conventional bar-type smartphones. LG WING offers functions typically found only on a real gimbal, just as a joystick for controlling the camera angle, a lock to reduce shakes and blurring, a follow mode for smoother videos when moving, pan follow for horizontal movement with minimal up and down shake, and first person view mode for capturing rhythmic and dynamic movements.

LG WING will be available initially in South Korea from next month. LG will also bring it to North America and Europe later. 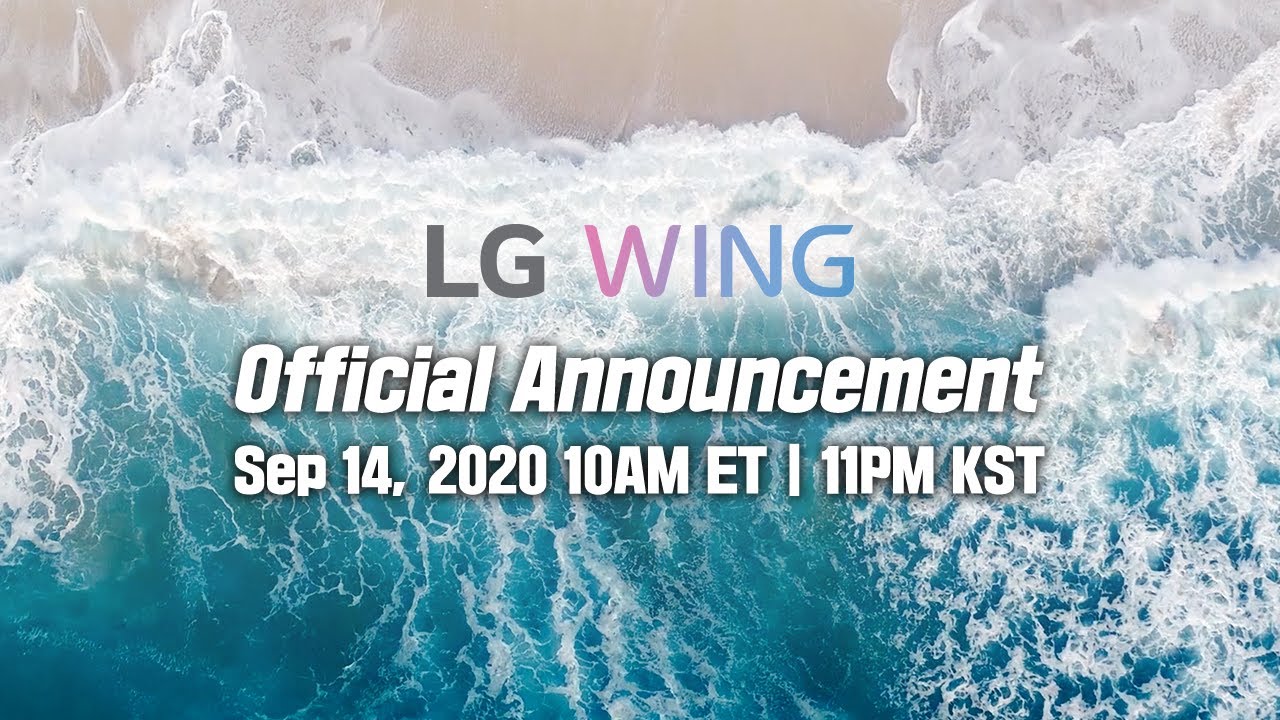