Irrespective of the fate of the foldable technology, Lenovo will always be remembered as the first PC manufacturer to show-off their foldable PC. And if all goes as planned, 2020 will be the year when you’ll be able to buy the Thinkpad X1 foldable PC from Lenovo.

But the Thinkpad X1 isn’t keeping Lenovo from tinkering with the various possibilities of the foldable technology. Lenovo recently filed two new patents(published by USPTO), describing various aspects of its foldable device.

As first spotted by Windows Latest, Lenovo’s patent description is mainly centered around the form factor and methods to fold the display.

In one of its patents, Lenovo talks about three bodies connected to each other, with a connecting body in the middle with the purpose to rotate relative to the first body. 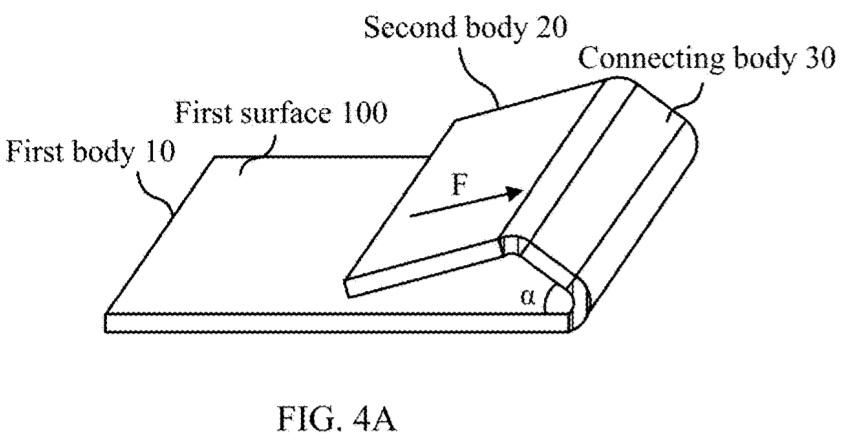 The other patent focusses on damage resistant, which is a major concern of anything folding.