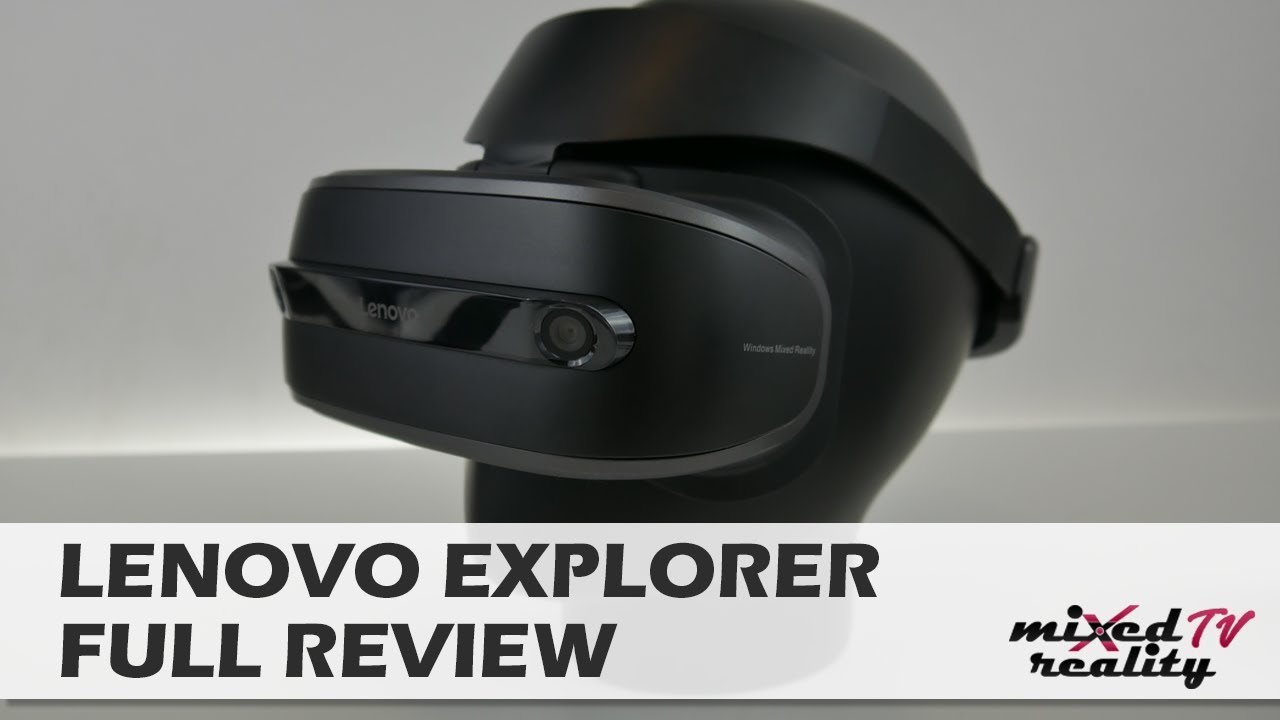 The first major win for the device was the ease of setup, which does not require the installation of any external beacons, a process which makes the similarly priced Oculus Rift bundle much more difficult to start using.

MRTV reports the build quality of the Lenovo Explorer is on par with other high-end VR headsets, with the main omission being the ability to manually adjust the inter-pupillary distance.

It also features hygienic removable padding, combined with its low weight, making it one of the most comfortable headsets the reviewer has ever used. Notable the padding also allowed the complete absence of light leaks, which improved immersion.

When it comes to performance, the reviewer noted the higher resolution screen delivered a much crisper and more vibrant world, making it even easy to read text in VR for example. The 110-degree field of view was also impressive.

Inside out tracking also worked well, even for room-scale tracking, and offers tracking as good as a 3 base station set up on the Oculus Rift, and even better than a 2 base station version.

The controllers were however not as good as the Oculus touch controllers. They were merely “all right”, but still better than the HTC Vive version.

The reviewer found no real issue with the headset-tracked controller losing tracking.

The reviewer concluded that the Explorer was an “incredible headset” for a number of reasons, and a clear winner over the VR competition from HTC Vive, Oculus Rift and PSVR.

Microsoft launched their Windows Mixed Reality ecosystem last week, and the devices are on sale now.