The Samsung Galaxy Note 10 is all set for August 10 announcement and now that we are just a few days away from the date, you can expect several pieces of information regarding the smartphone to appear online well before the release date. And good for Samsung fans, leaks have already started to pour in.

The latest leak that we have for you is not about the smartphone but an accessory of it. The case of the upcoming Galaxy Note 10 leaked online. Sure, there is nothing to be excited about that if you look at the case only. But, it serves a bigger purpose, it confirms the previously leaked design, which got enormous love. 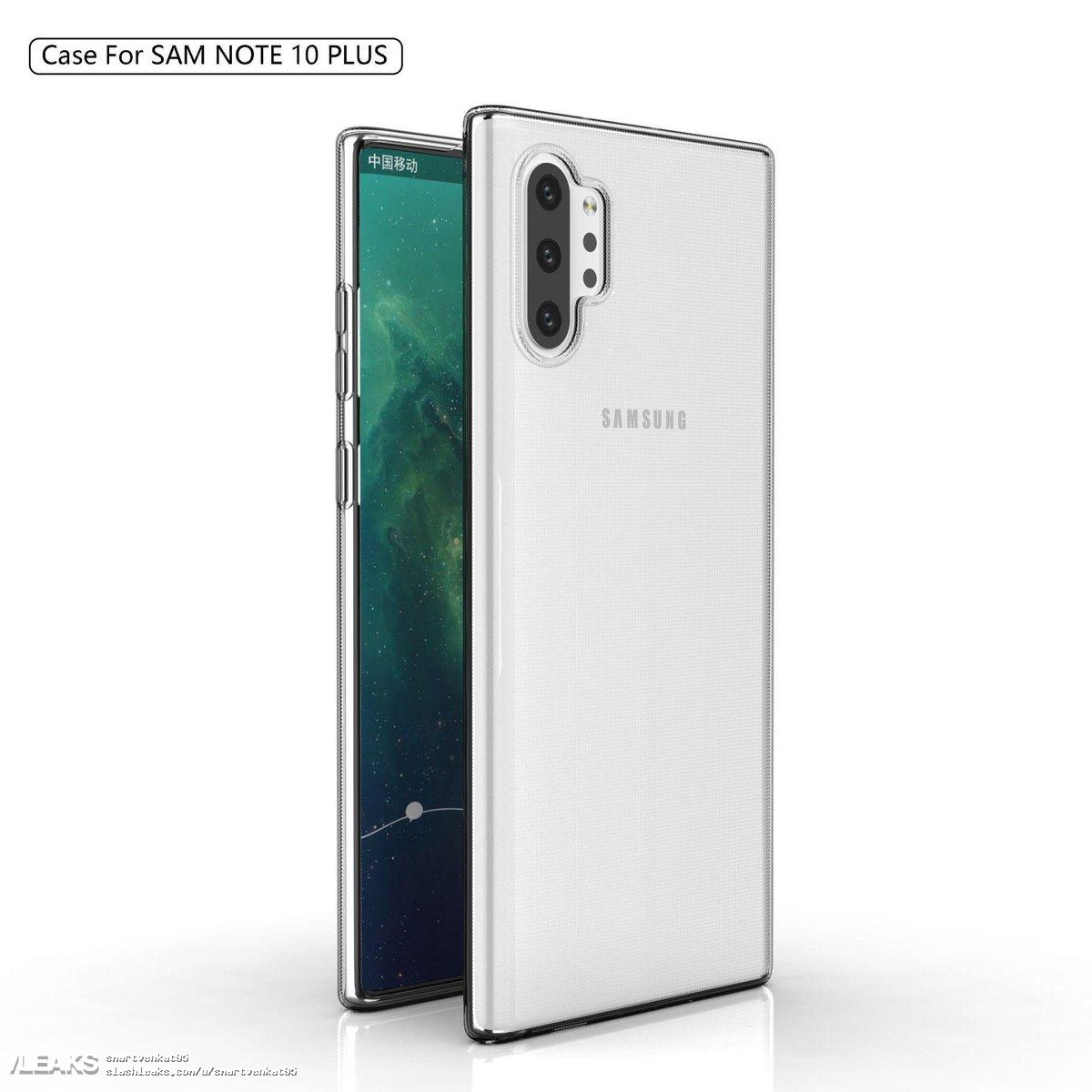 On the flip side, there is some bad news. Rumor has it that the Note 10 will offer the 45w fast charging and it got all of us excited. However, a source close to the development rejects the possibility of Note 10 having the 45w charging port and claims that the smartphone will settle with the 25W, something that is in line with what we have reported earlier.

According to my source, the Note 10 Pro will only have 25w charging, not the 45w previously leaked. The A90 is getting the 45w charging previously written about.

As you can see in the above tweet, the 45w charging port rumor isn’t completely untrue. But instead of bringing it with the Galaxy Note 10, the maker has decided to reserve it for the Samsung Galaxy A90.

The vanilla Note10 along with its Pro variant is expected to go on sale from August 25.