Target has leaked that a sequel to popular MMORPG Shadow of Mordor is coming to the Xbox One.

The description for the Shadow of War expansion notes:

Experience an epic open-world brought to life by the award-winning Nemesis System. Forge a new Ring of Power, conquer Fortresses in massive battles and dominate Mordor with your personal Orc army in Middle-earth™: Shadow of War™.

Go behind enemy lines to forge your army, conquer Fortresses and dominate Mordor from within. Experience how the award winning Nemesis System creates unique personal stories with every enemy and follower, and confront the full power of the Dark Lord Sauron and his Ringwraiths in this epic new story of Middle-earth.

In Middle-earth™: Shadow of War™, nothing will be forgotten.

The pre-order date was listed as the 22nd August and the game is expected to be available for Xbox One, PS4 and PC.

See the trailer for Shadow of Mordor below. 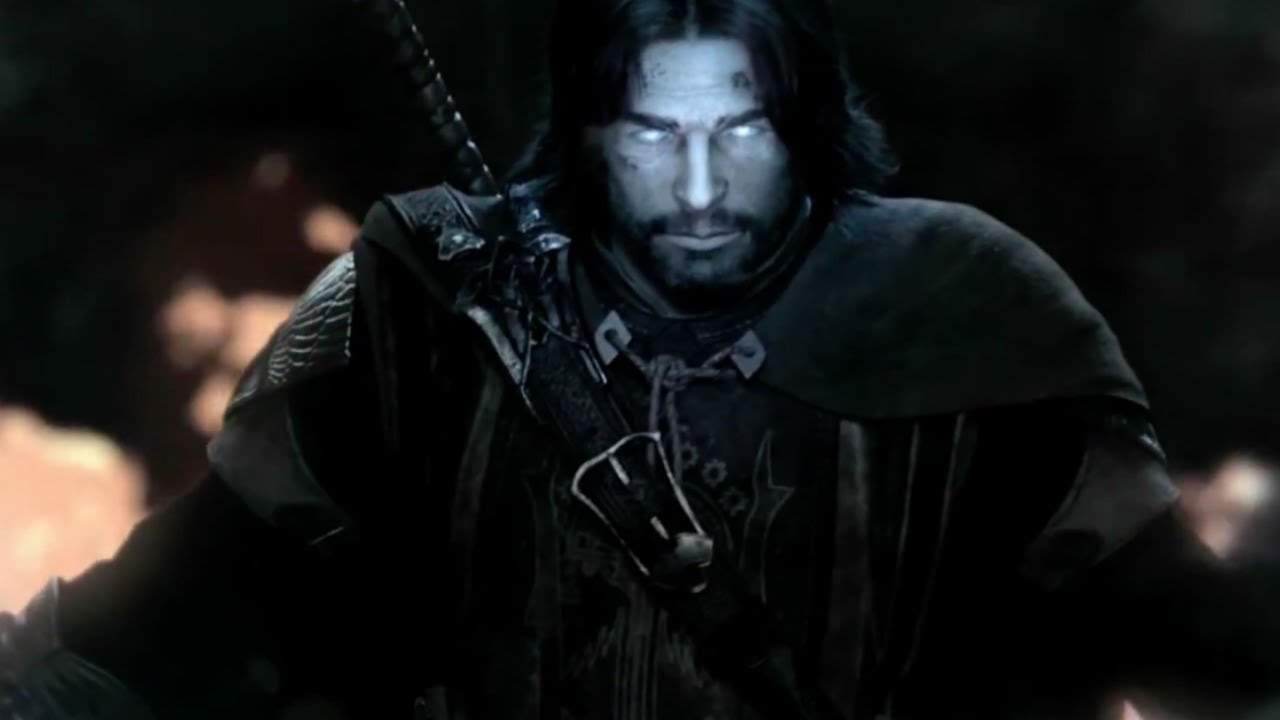