According to Microsoft CEO Satya Nadella, ink pen is one of the things that will no longer be in use in the future. They will be replaced by what they called “Digital pens,” and while we aren’t even remotely close to that future yet, Microsoft’s efforts on improving the digital pen experience keeps on growing with each passing day.

Microsoft seems to be in the process of developing “a modular capsule,” a patent of which has been filed. The modular capsule is meant to improve the overall pen experience. These modular capsules will remain inserted inside the pen and it will make you feel that you’re using an ink pen or pencil, something that we use on a daily basis.

A capsule of a stylus for operation with a digitizer device, the capsule comprising: a generally cylindrical housing tapered at a tip end and formed from plastics material; a stylus tip comprising a shaft extending along a longitudinal axis of the interior of the housing and protruding from the tip end of the housing, the stylus tip comprising a tip antenna; at least one antenna printed on an outer surface of the housing; and wherein the capsule is a single entity sized and shaped to fit within a plurality of different styli housings. 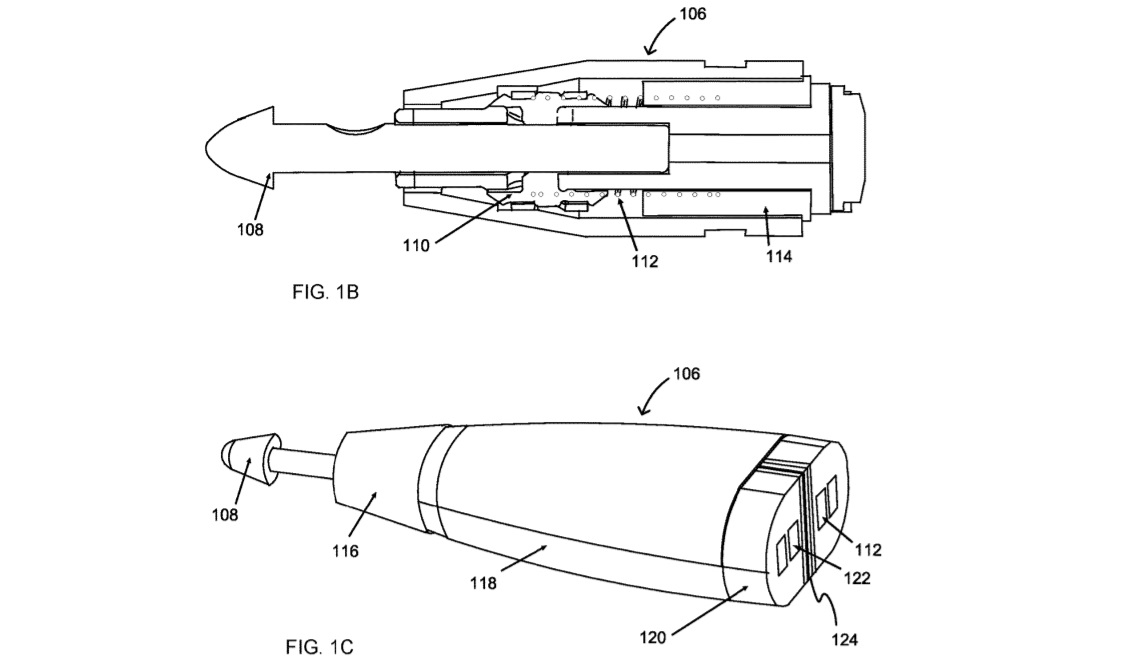 We still don’t know whether we’d see such advancement in the future Surface Pens, but given the fact that Microsoft has filed a patent application, we might see future Surface pen become more ink pen-like.