Fitbit has been working since last year to bring notifications to their fitness bands to those using Windows Phones.

The feature has been in closed beta testing since March this year, and the company has now brought the feature to all users as an open beta which can be enabled in the Settings of the app.

The feature is still intended for Windows 10 Insiders, supporting only Windows 10 Creators Build 15216, which has in fact not been released yet.  Users report in the current version notifications are still hit and miss and largely miss at present.

This, however, should improve as time goes on, and we can only laud the company for their continuing commitment to getting this to work on the Windows platform. 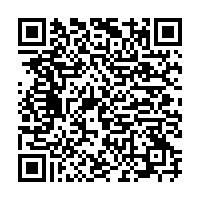