Microsoft will be adding support for Extensions on Microsoft Edge later this summer to Windows with the Anniversary Update. Recently, the company released extensions for AdBlock, Office Online, Pocket, and more. Now, one of the most popular extensions, LastPass is now available for Microsoft Edge. If you are an Insider running the latest build of the Windows 10 Insider Preview, you will be able to try out LastPass on Microsoft Edge right now.

Just like most of the other Edge Extensions, LastPass seems to be ported from the Google Chrome extension which means that the extension has a tonne of features. Here are some screenshots:

You can get LastPass on Windows 10 from the link below. Keep in mind that this extension is only available to Insiders running the latest build of Windows 10. 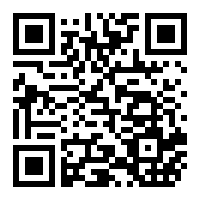