The Nintendo Wii can be considered a veteran console now. Releasing in 2005, the casual-gamer-focused motion-controlled system has served players well since it released in 2006. Now, 13 years after the system’s release, Ubisoft‘s Just Dance 2020 will be the last game on the Nintendo Wii.

In a conversation with The Telegraph, Ubisoft Executive Director Alain Corre said that they are the last developers for the system.

“I think we are the last soldier standing” Corre said. “We are the last game on the Wii and we are happy about that as there are still a lot of fans wanting to play on it. We see they are going to the Switch and at the end of the year that Just Dance 2020 will be one of the best games on the Switch.” 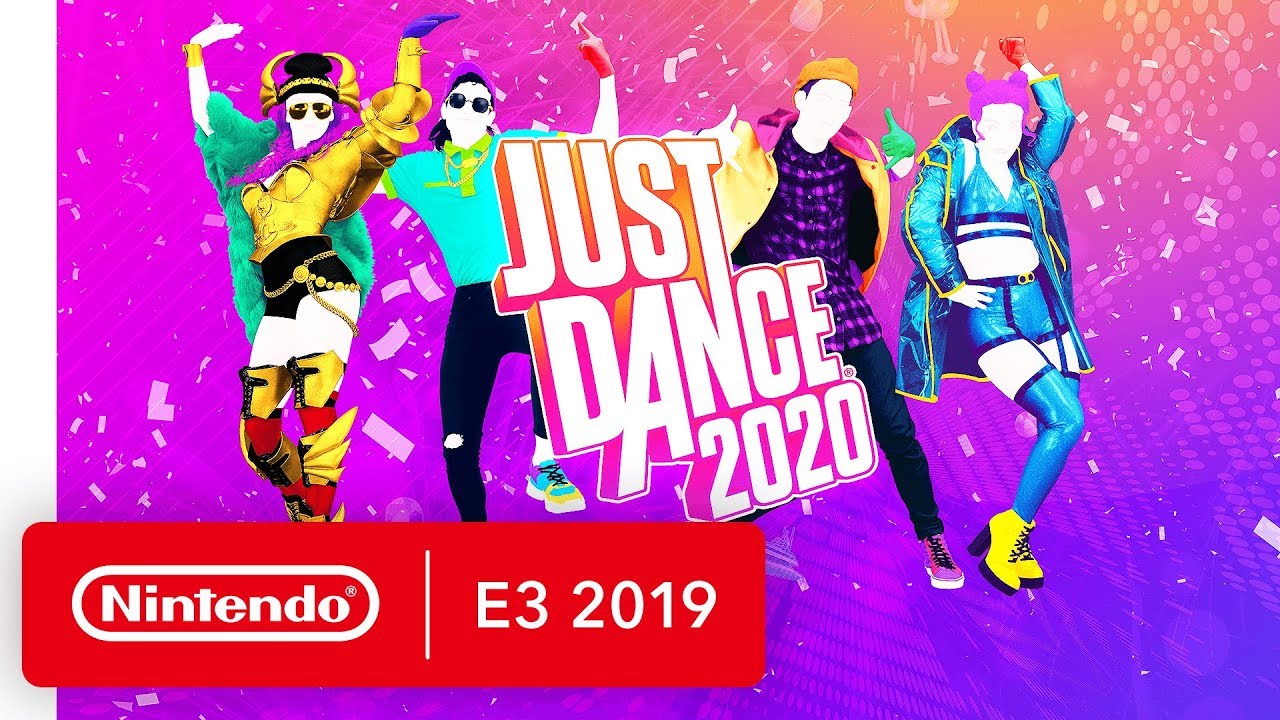 Funilly, the title will not be released on the Wii’s successor, the Wii U. With the tablet-controlled system failing to garner the same audience as the original Wii, it’s no surprise. As an owner of the Wii U, I don’t blame them.