All three games are free to play from Thursday, May 28th, at 12:01am PDT until Sunday, May 31st, at 11:59pm PDT. They’re also all on sale during this time so, if you decide you’d like to keep playing after this week’s Free Play Days is over, you can do for a discount!

As specified above, in order to take part in the Free Play Days event, you’ll need either an Xbox Live Gold subscription or an Xbox Game Pass Ultimate subscription. You’ll also only be able to download the games for free if you’re logged into the Microsoft Store/your Xbox console with your relevant Xbox account. 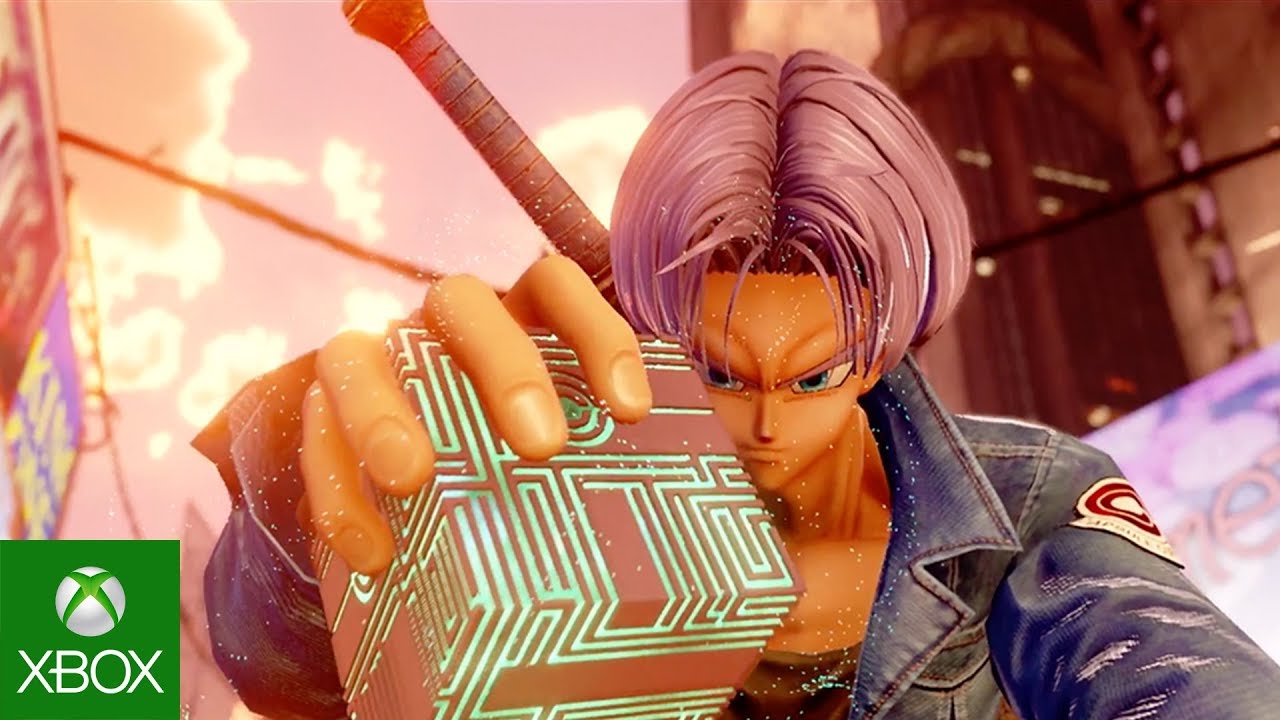 The most famous Manga heroes are thrown into a whole new battleground: our world. Uniting to fight the most dangerous threat, the Jump Force will bear the fate of the entire human kind.

Create your own avatar to fight alongside the most powerful Manga heroes in an original Story Mode, or head to the Online Lobby to challenge other players and discover lots of modes and activities. 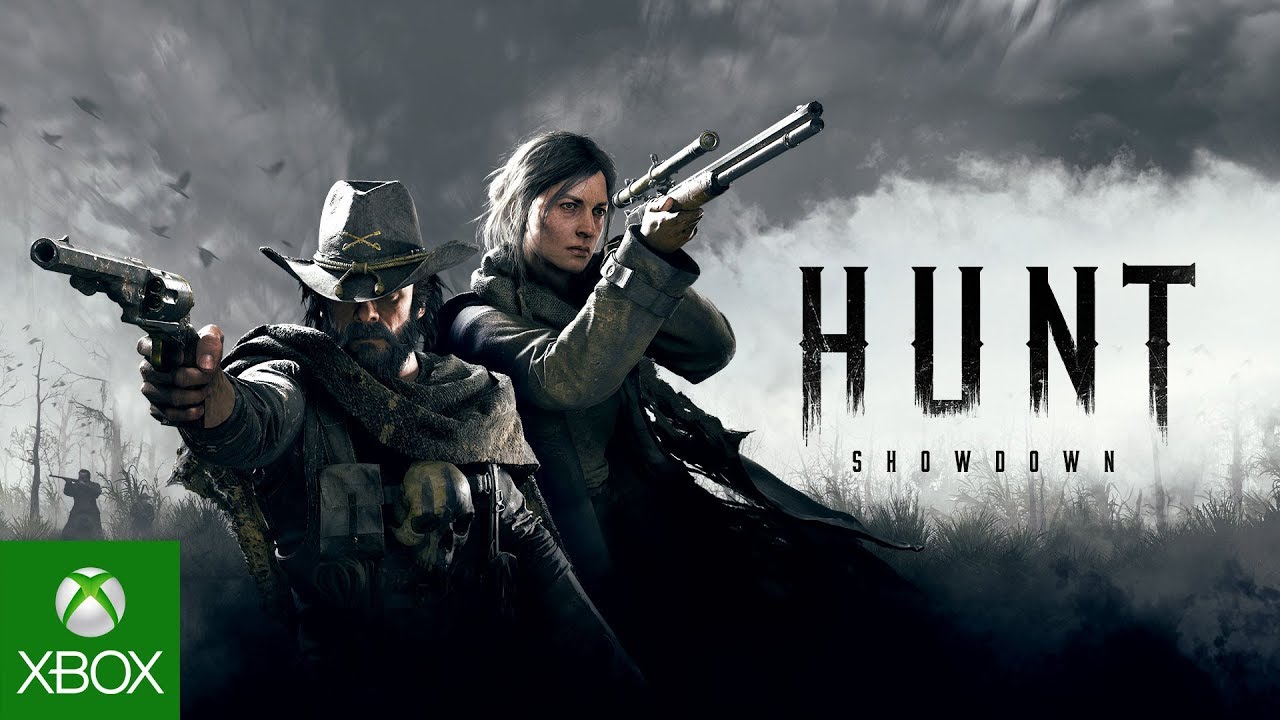 Savage, nightmarish monsters roam the Louisiana swamps, and you are part of a group of rugged bounty hunters bound to rid the world of their ghastly presence. Banish these creatures from our world, and you will be paid generously—and given the chance to buy more gruesome and powerful weapons. Fail, and death will strip you of both character and gear. Your experience, however, remains in your pool of hunters—called your Bloodline—always.. 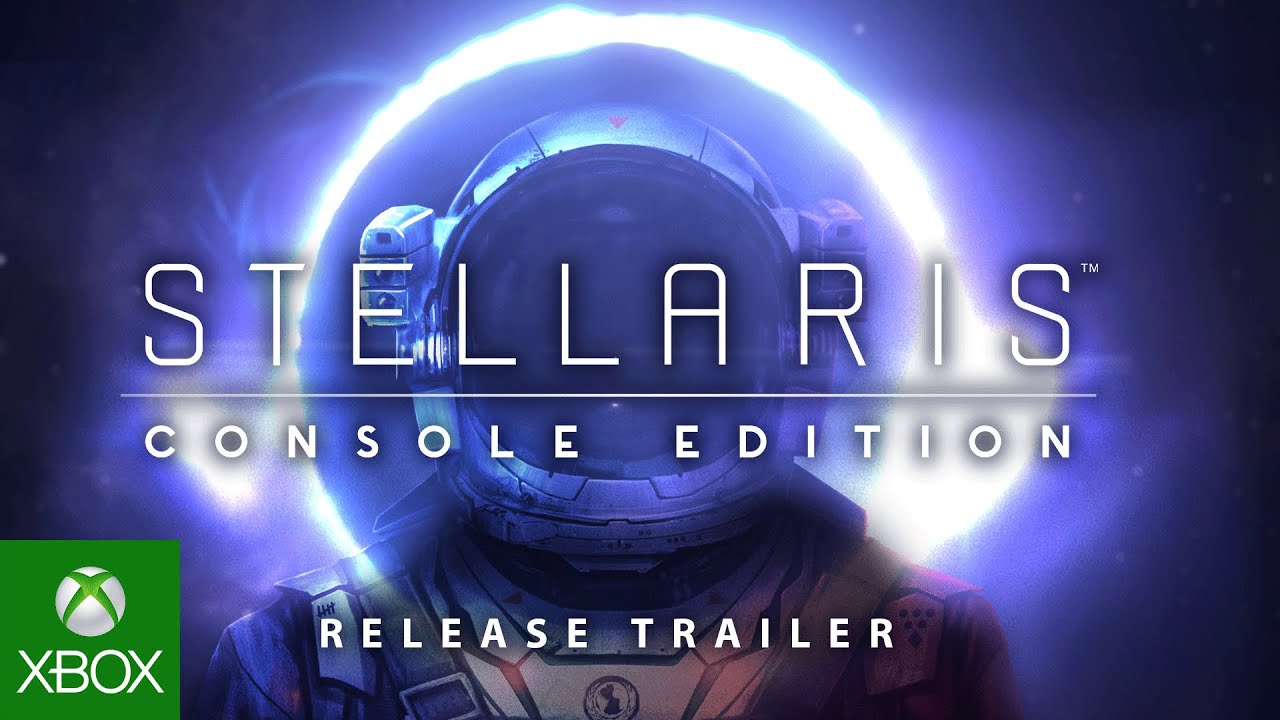 Explore and discover a spectacular and ever-changing universe! Paradox Development Studio, makers of the Europa Universalis and Crusader Kings series, and publishers of the best-selling Cities: Skylines, presents Stellaris, advancing the genre of grand strategy to the very edges of the universe.

For more information on this week’s Free Play Days event, you can read the official Xbox Wire post by following the link here.

In related news, the June 2020 Xbox Games with Gold lineup was recently announced, with Shantae and the Pirate’s Curse and Coffee Talk headlining as the two free Xbox One games. Xbox Live Gold members can also get the Original Xbox version of Destroy All Humans! and Xbox 360 game Sine Mora for free during the month of June.