Revealed by Japan’s weekly Shonen Jump magazine, thanks Nibel, the updated version of the anime crossover game is allegedly scheduled to be released sometime this year for Nintendo’s handheld/console hybrid.

Jump Force Deluxe Edition is said to have the original game’s main story and the additional nine characters that were introduced via the game’s season pass. The game’s second season pass will not be included.

ATTN: Members of #JumpForce! Your next mission is arriving soon to the Nintendo Switch!

Team up with your favorite manga characters and save our world! JUMP FORCE Deluxe Edition for the #NintendoSwitch will arrive in 2020! pic.twitter.com/s86jeqKoTD

However, despite not including all of the game’s DLC, Jump Force Deluxe Edition will incorporate does have a new slew of anime characters that are heading to the game’s second season pass.

According to the website, Jump Force Deluxe Edition will soon see the addition of characters from Hunter X Hunter, Yuhaku, Jojo’s Bizarre Adventure, Bleach. One of the characters is said to be Essidis, whatever the hell that actually means. 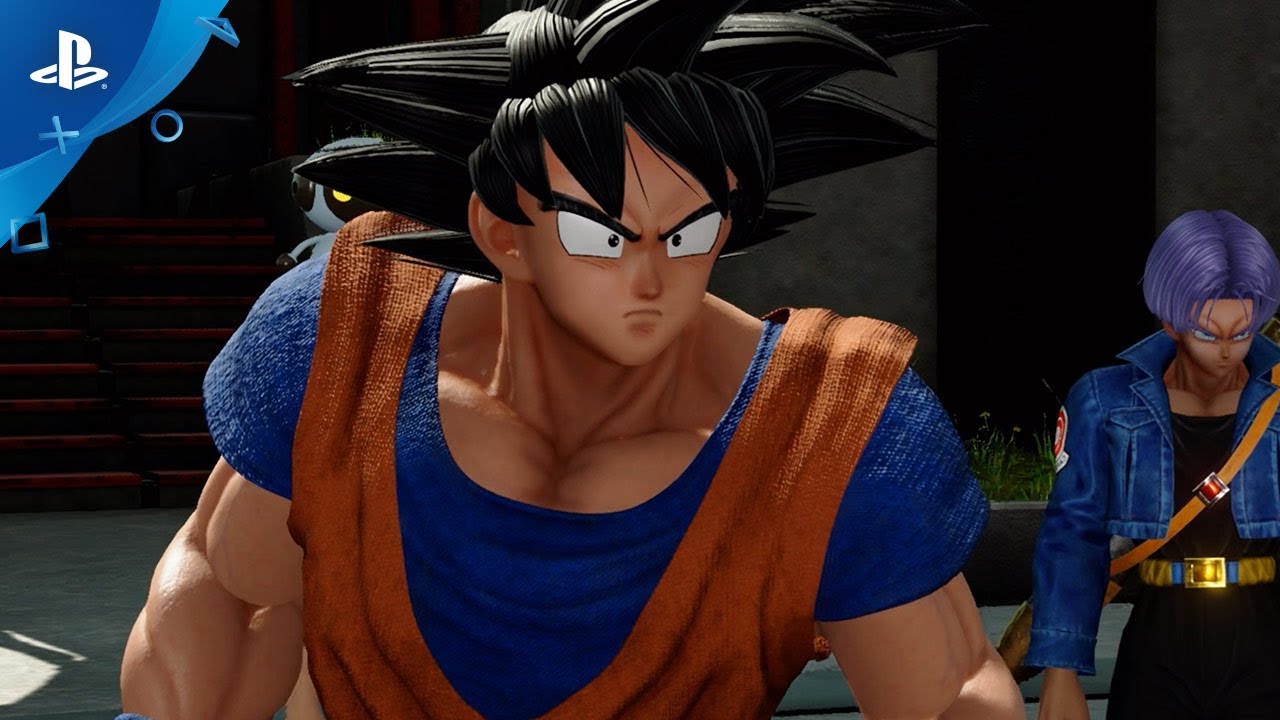 When Jump Force launched back in 2019, we called the game a “disappointment for fighting game fans and anime fans alike.”

“Playing Jump Force for extended periods of time just feels like you’re going through the motions,” reads our review. ” Once you’ve gotten to grips with some of the more “advanced” techniques in your arsenal, you won’t come across much of a challenge. It’s the Best Bits compilation albeit with the editor’s OC inserted just for s***s and giggles. There’s very little to like here.”

However, they did add Seto Kaiba and he’s a good boy.