One of the most anticipated titles for Windows Mixed Reality is Jaunt’s “Free the Night” cinematic VR experience.

Microsoft worked with celebrated director Nicole McDonald, who had previously worked with  Cirque du Soleil, to create an application for Windows Mixed Reality inspired by her childhood experiences of gazing into the night sky with her father. “Free the Night” takes viewers on a journey to the stars and, throughout the film, viewers pick lights out of a city skyline, seeing and hearing the lights extinguish and reignite as they are placed back into the sky.

Because it is a VR experience,  users are free to move around in the space and enjoy the experience from multiple angles. Once the liberation of the night sky is complete, slight touches or swipes will trigger real-time physical reactions, such as stars swooping, dancing, and travelling around the viewer.

The liberation begins in the canyons at night, shadowed hills frame an iconic city view. Nighttime lights litter the scene, radiating an amber glow that bleeds up into the night sky. We are massive giants, gently but firmly, ridding the unnatural light to unveil our glorious starscape. We are able to pull up street lamps as if they are wildflowers and persuade lights out of buildings with a gesture of our hands. Each diminished light emits gorgeous embers that are a cross between fireflies and fireworks. These embers are quite playful and they swarm around us before returning to where they once lived as stars. As the lights are turned off, and the sky is slowly taken back, we are gifted to a truly magnificent interactive display – the heavens are free!

The application is now available to download for free from the Microsoft Store. It is best with two Windows Mixed Reality controllers. See its extended trailer below: 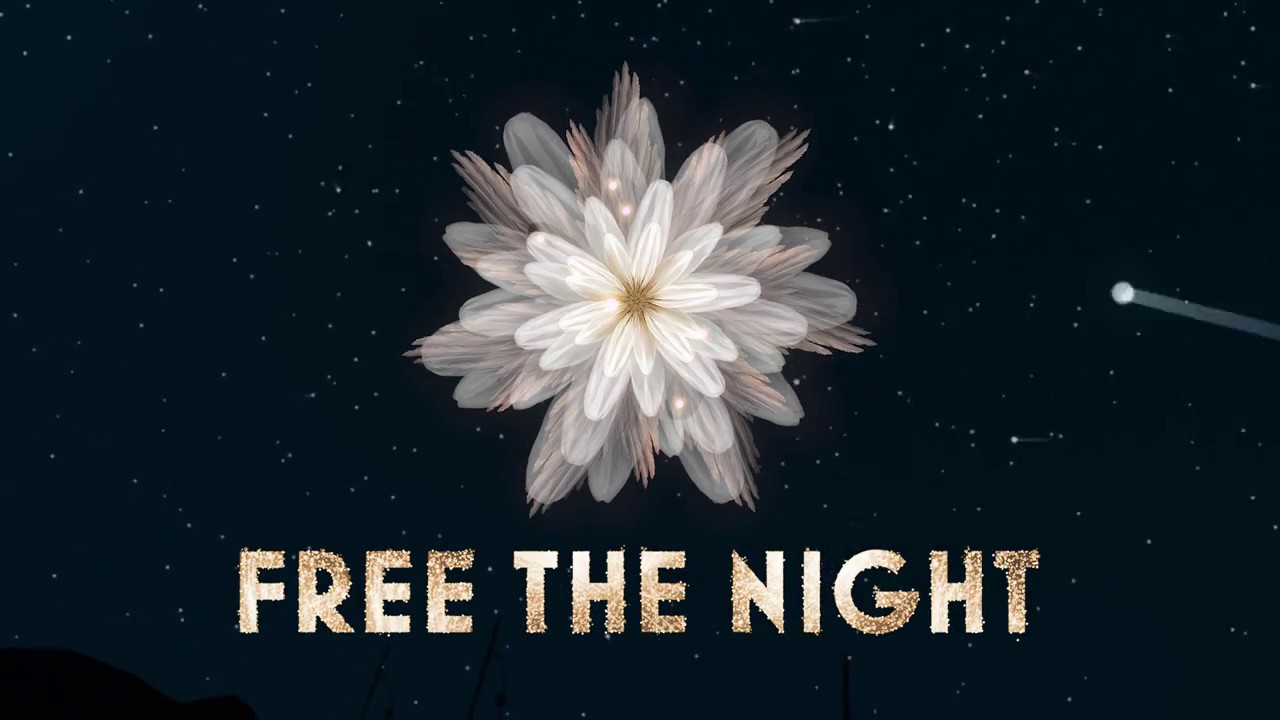 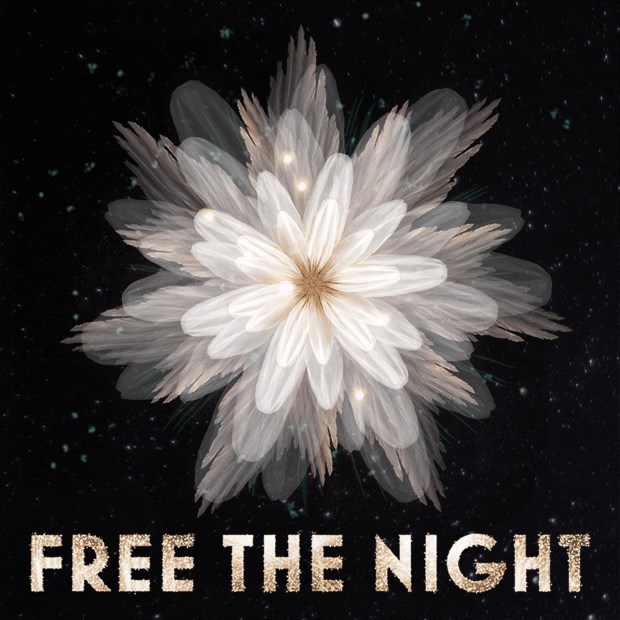