Announced today, alongside a new trailer, the 2009 true Ghostbusters sequel is now coming to current-gen consoles.

According to the trailer, this new and improved version of the game will bring back the last-gen third-person shooter with a high-resolution look. 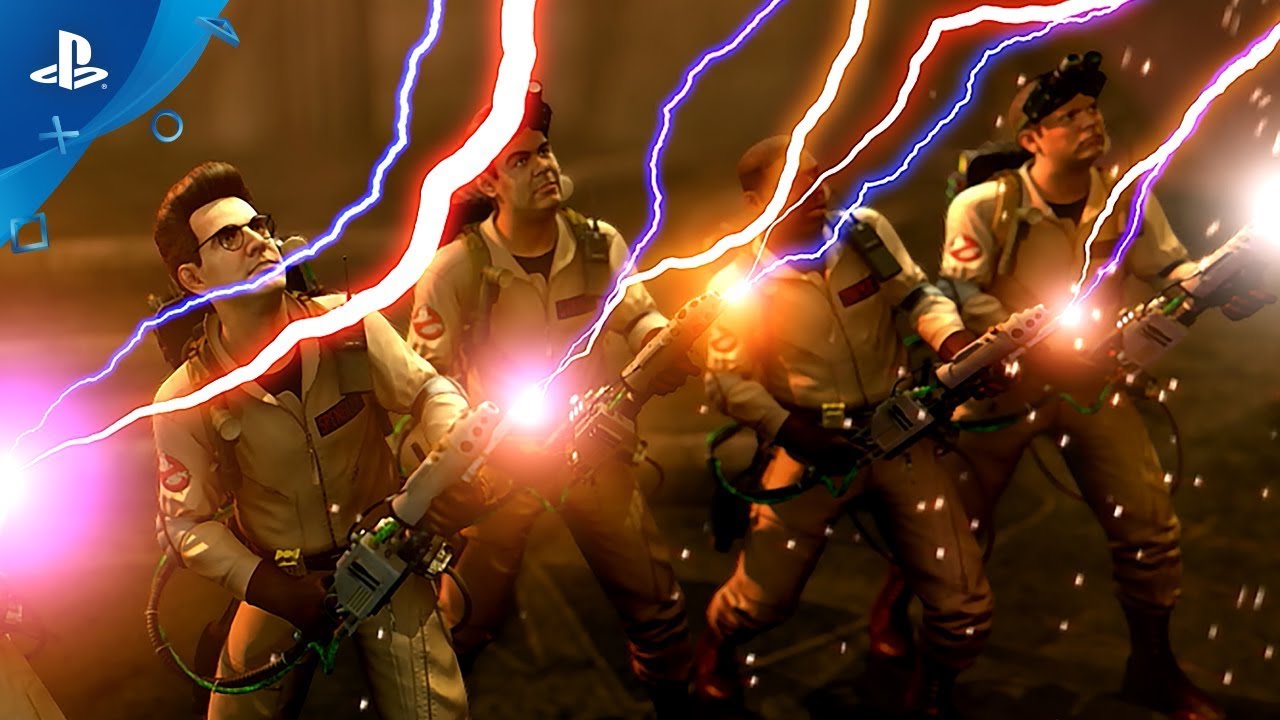 The game features original Ghostbusters actors Bill Murray, Harold Ramis, Dan Aykroyd (without his skull vodka) and Ernie Hudson in their original roles. You, however, play as the voiceless rookie.

Ghostbusters: The Video Game may be making its way to Xbox One according to a recent Taiwan Entertainment Software rating.

Allegedly. the remaster will be published by Mad Dog Games, the publisher behind NBA Playgrounds and, um, well, Shaq Fu: A Legend Reborn. They were also behind the recently released zombie co-op shooter World War Z. Consider them redeemed.

As of now, Ghostbusters has only been listed for Xbox One, although we doubt that the game would actually be exclusive. The original version was available on, essentially, everything: PS2, PS3, PSP, Xbox 360, PC, DS and Wii.

Ghostbusters: The Video Game is one of the all-time great licensed games. While the original version is available on Steam and Xbox One, a remaster would be a fantastic opportunity. Surprisingly, the game is still really good looking as it is.

As we said earlier today, leaks through ratings boards are incredibly common. Just this afternoon, Gears of War 5 had its release date leaked alongside its cover art.