We reported recently that Intel has abandoned its Project Alloy initiative, which would have offered immersive VR with Project Tango-based depth-sensing technology.  The main feature of the headset was that it was self-contained and untethered, being powered by an onboard Core processor.

Intel has now admitted that onboard processing of VR does not deliver the best results, and has changed their focus to delivering PC-based VR wirelessly to VR headsets using WiGig, a short-range wireless technology like WiFi running in the 60 GHz spectrum.

“We’re trying a lot of different stuff,” said Kim Pallister, director of virtual reality excellence at Intel. “What we did with Alloy is we said, ‘Hey, we have this great sensing technology. We have this high-performance PC performance technology. Let’s see how far we can push the envelope putting it all into one form factor.’ What we realized is this is not necessarily the optimum form factor. We learned a lot of things.”

“We saw you don’t want to have the wire and the PC class experience can deliver a more rich and interactive experience than what you can do on your phone,” he said. “How much PC can we deliver when you wear it on your head? Another way is how do you remotely deliver the signal from the PC and do it wirelessly. The latter had more legs to it.”

WiGig is a 802.11ad standard and can transfer data fast enough with little interference to headsets to deliver smooth, high-performance VR, and has a latency as low as 7 milliseconds.

Intel showed off a demo of WiGig connecting a high-performance PC with the HTC Vive, playing the Space Pirate Trainer game, at a press dinner, which can be seen below. 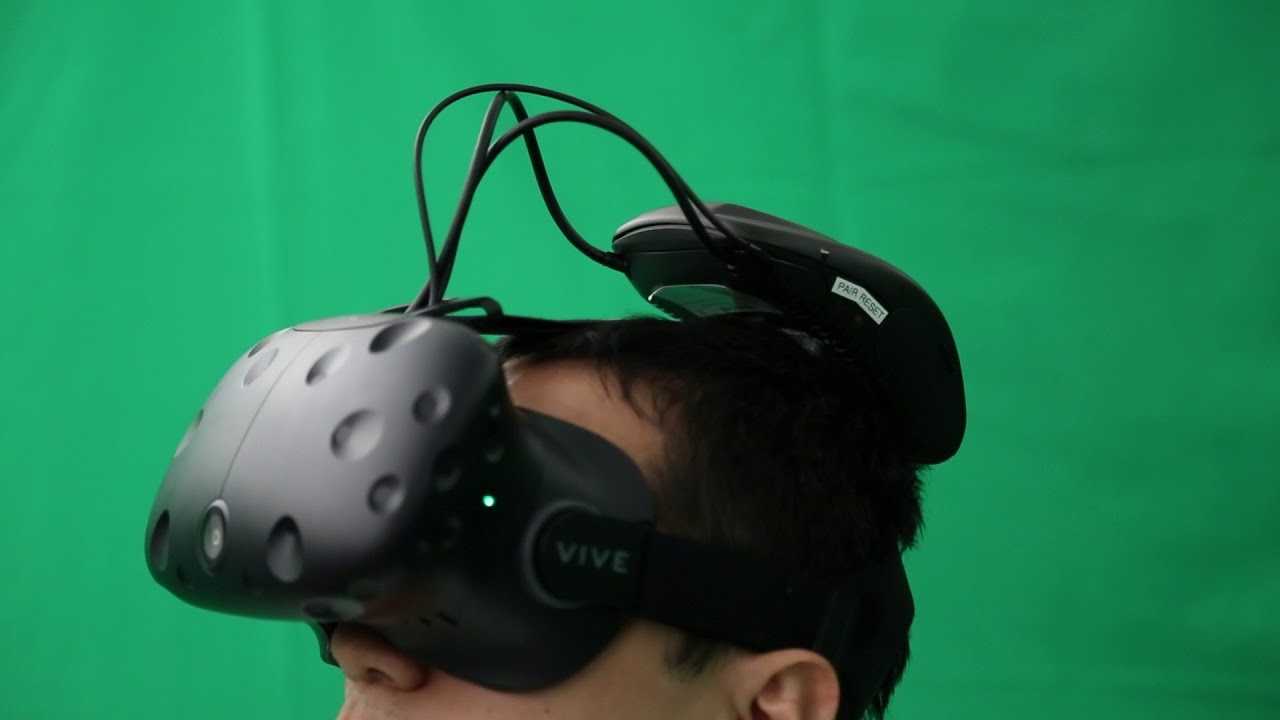 Those who tested it report the performance was smooth, with only the occasional hiccup.

Intel said they did not see a significant role for dedicated VR headsets such as Project Alloy (or by extension the Microsoft HoloLens) with Pallister saying “I think we’re quite a ways off from where people buy a standalone device that only does nothing but VR makes sense. For all these other spaces, whether it is with a smartphone or a PC, you have this Swiss Army Knife platform that you use for a bunch of things and therefore you can justify the cost of a high-end PC.”

He added, “Our bet right now is the biggest deployment of these things will be on general-purpose compute platforms, whether it is the PC or the smartphone.”

Pallister said that Intel was working closely with Microsoft. We may hear more regarding the partnership at Microsoft’s VR event in a week on the 3rd October.