Back in February, Huawei launched the Mate Xs foldable phone. The Huawei Mate Xs was the company’s second foldable phone after the original Mate X. The phone comes with Huawei’s own Kirin 990 5G chipset along with 8 GB RAM and 256 GB storage.

While foldable phones have been a new leap forward in terms of technology, they are a nightmare to repair because of the complex parts and the overall design of the device. That didn’t stop iFixit from going out and tearing the Huawei Mate Xs. As expected, the device was hard to open and received a 2 out of 10 on iFixit’s repairability scale. One of the major issues with the device was the batteries which were firmly glued in and had to be pulled out of the phone. iFixit did spot an improvement in the display assembly which protects it from dust and looks better than Samsung’s approach. 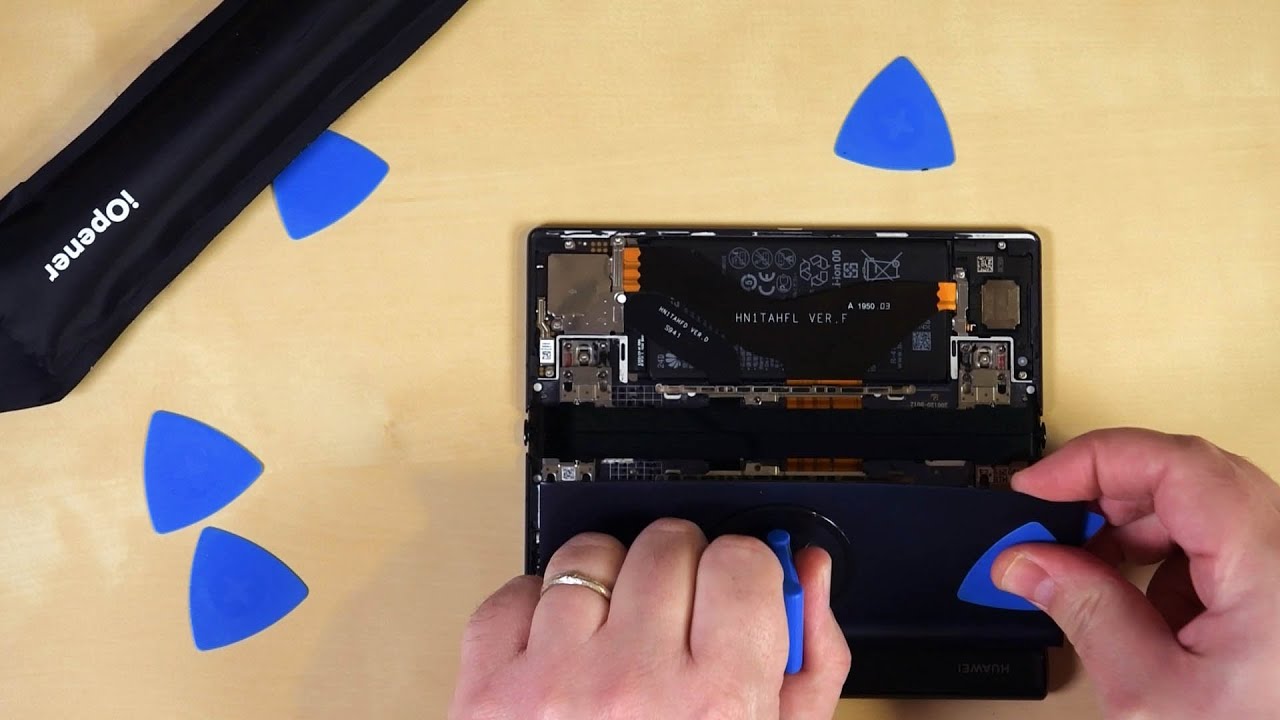 While 2 on the repairability scale is not something to brag about, the Huawei Mate Xs still managed to score more than Motorola RAZR and was tied with Samsung’s both Galaxy Fold and Galaxy Z Flip.