Windows 10 is still the most productive OS when it comes to getting real work done, leading to a number of efforts to bring the OS to mobile platforms.

Windows 10 Mobile has of course failed, but Huawei has now announced a new solution at CES Asia 2018 which would allow you to access a full Windows 10 desktop from your Android handset.

Called Huawei Cloud PC, the service offers access to a virtualized Windows 10 PC which can be used on the device itself, but also expand to full screen when connected to an external display via USB-C.

The app and service uses Huawei’s own  Huawei Desktop Protocol (HDP), which allows the Windows 10 desktop to access the file system of the smartphone directly, allowing users, for example, to take a picture using the phone and then open up the picture in Photoshop on the virtual Windows 10 machine.

Being server-related, the service will launch in China-only, due to latency issues, but Huawei is hoping to bring it also to Europe with local servers there. The pricing has not been announced yet.

See the feature in action in 2 videos recorded by NotebookItalia below. 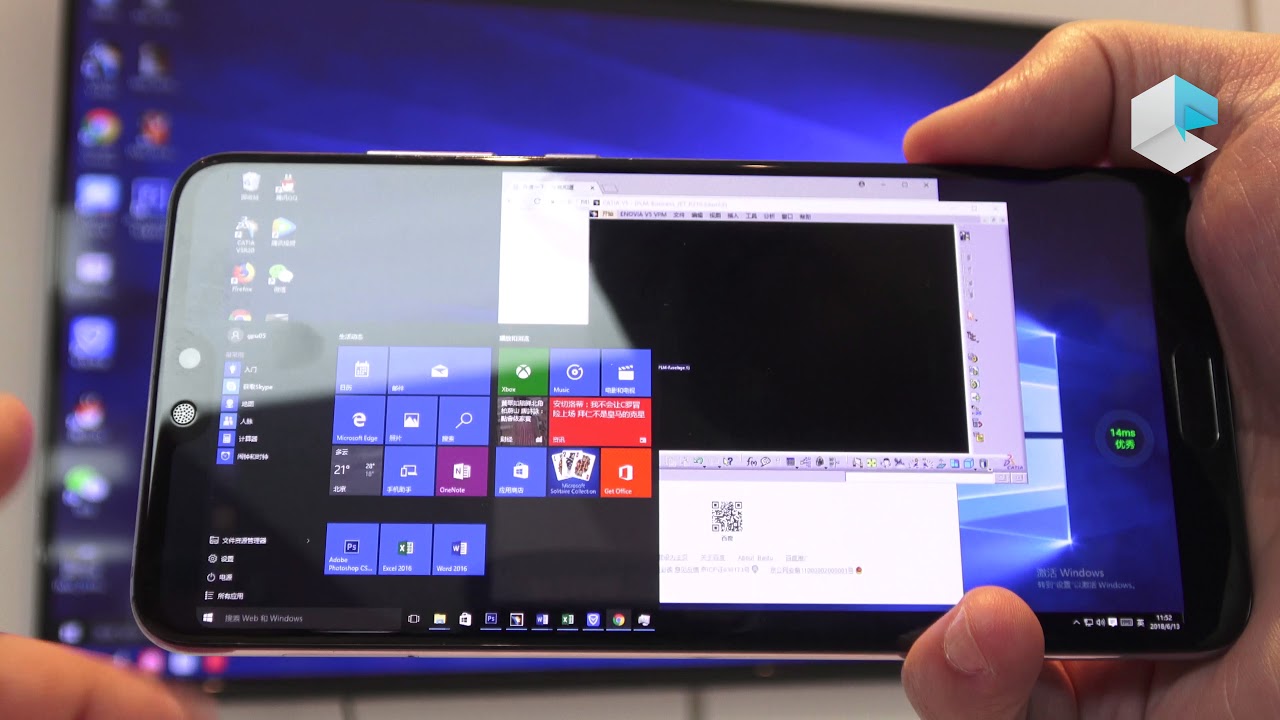 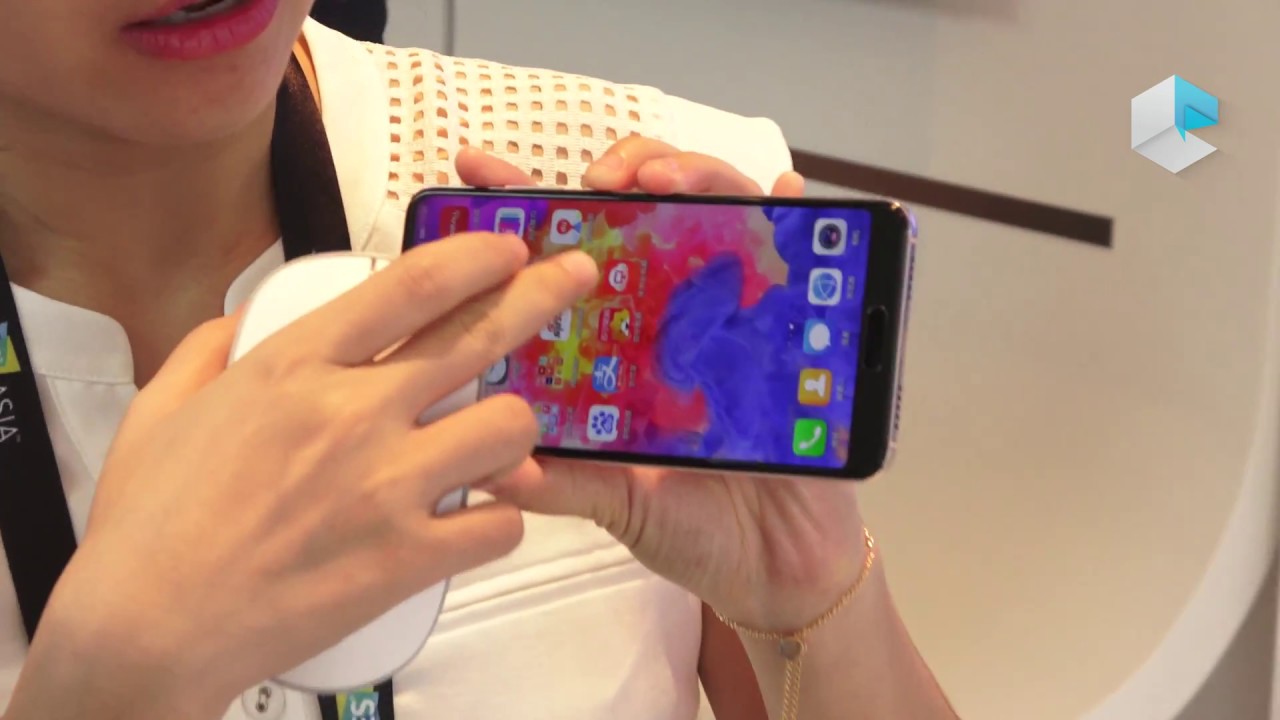