After months of speculation and teasing HTC has finally unveiled their stand-alone “high-end” VR headset, the HTC Vive Focus, which is meant to offer a PC-like experience but without the PC.

HTC revealed the device officially at their  Vive Developer Conference in Beijing and confirmed much of the earlier rumours.  The features world-scale inside-out 6-degree-of-freedom (6DoF) tracking, with HTC confirming the device sports a high-resolution AMOLED screen and is powered by the Snapdragon 835 chip, commonly believed to be about as powerful as a Core i3 processor, and a special rotational head strap.

“In the past, standalones have always kind of represented a mediocre balance, where you don’t have much content and you can only do rotational, and it’s not that much different than Cardboard except now you have one individual machine,” said HTC Vive’s China President Alvin Wang Graylin. “Now you can essentially do most of the things that you could do on a high-end machine on a standalone.”

Despite HTC’s promise of a no-compromise solution, HTC also confirmed some negatives about the device. For one it will only come with 3 Degree of Freedom controllers, with 6 DoF controllers only possible via external tracking stations (which will be supported as additional accessories), which makes somewhat of a joke of the world-scale capabilities of the Vive Focus.

HTC also confirmed that content designed for the HTC Vive will be downgraded to work smoothly with 20ms low latency on the HTC Vive Focus, but noted that this would be an almost automatic process using the OpenVR-compatible SDK to optimize the content for medium-level hardware.

The Vive Wave VR open platform is like Google’s DayDream for China (the headset does not support Google’s DayDream itself),  and already has 12 partners including Quanta, Pimax, Nubia, iQIYI and more who can make 3rd party hardware for the platform, including the aforementioned 6DoF controllers currently missing.

HTC Vive’s Associate Vice President Raymond Pao said that existing Daydream and Samsung Gear VR content would take less than a week to port to Vive Wave and developers who are using Unity will enjoy one-click publishing to Viveport, along with in-app payment support in China. 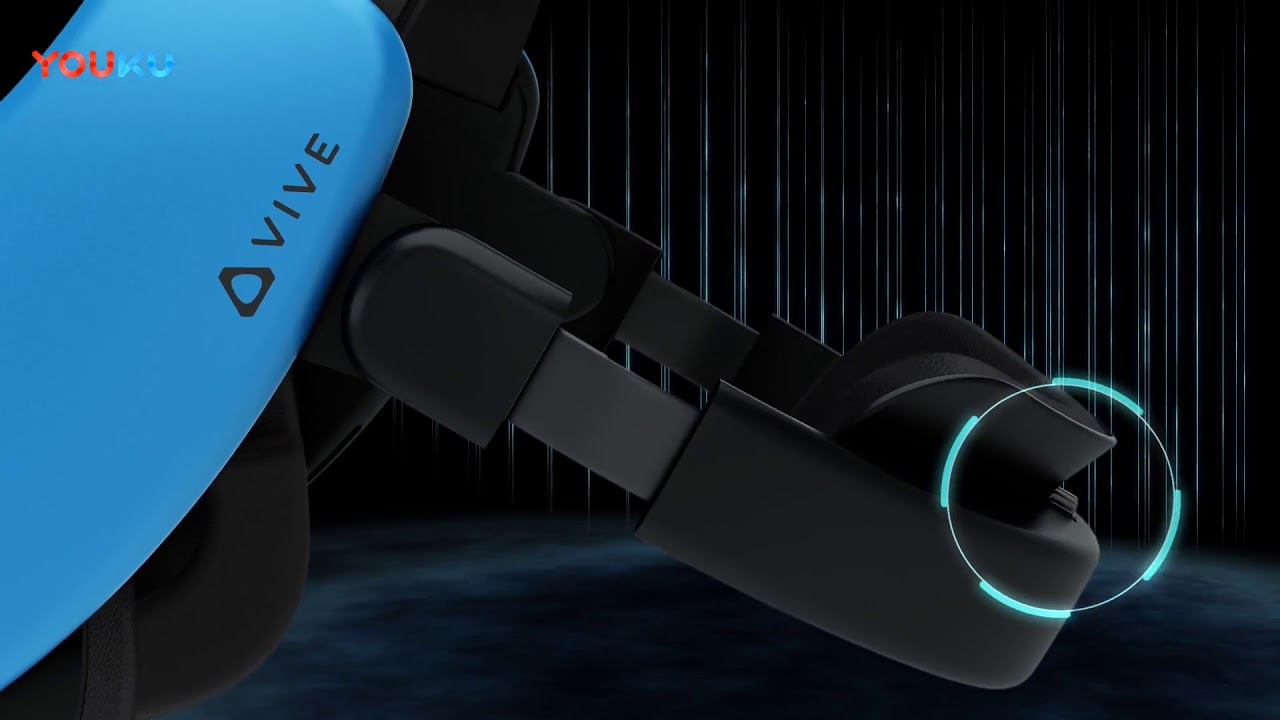 HTC appears to be primarily addressing the Chinese market, where they have good market share and expects the headset to find a place even on the classroom, where users would be able to share a social experience in VR.

HTC did not reveal pricing and availability yet but said they will be the first to hit the market with a stand-alone 6DoF world-scale headset after Oculus teased a similar Oculus Santa Cruz device for early next year which would actually include 6DOF controller tracking from the get-go.