We have seen a number of companies promoting using the HP Elite x3 and Continuum for Phones in police work, but now for the first time we have HP themselves releasing a video promoting the use of the device in that way.

Their new and rather slick video does a good job explaining the advantages of their solution, being one device which offers a number of form factors, improving convenience, security, manageability, durability and more.

HP also published a video showing off their new Barcode scanner case, and again finally provides an explanation and use case of the device.

In the video HP posits the device being used by an instore designer going around the store scanning samples collected by customers to build up an order list which is then processed on the big screen.

See that video below: 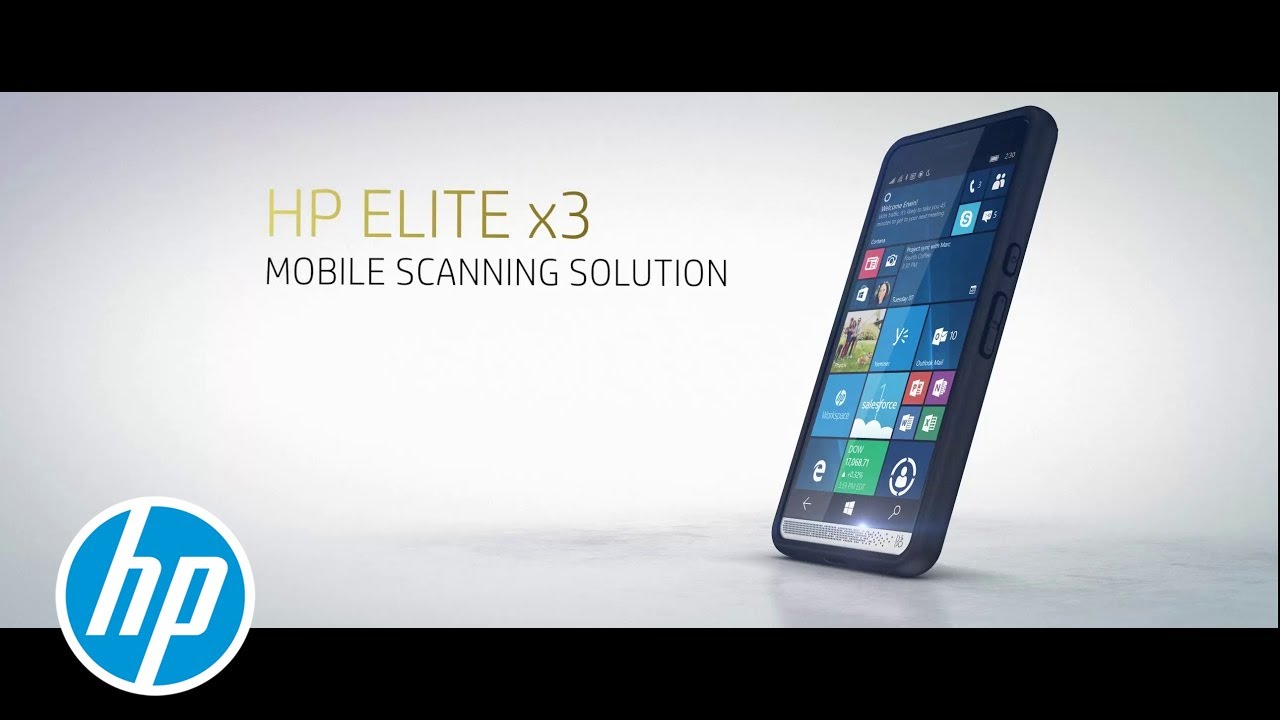