After Hearthstone pro Chung “Blitzchung” Ng Wai was banned and censored for rallying support on an official livestream, many have decided to retort through the internet’s favourite method: memes.

After Blizzard’s decision to support the Chinese government’s insane censorship, many have decided to transform the popular Overwatch character Mei into a political symbol.

Taking to the HongKong subreddit, a post with nearly 13,000 upvotes rallied support for the political backlash.

“It would be a shame if Mei from Overwatch became a Pro-democracy symbol and got Blizzard’s games banned in China,” reads the post.  Another post, with 90,000 upvotes, edits the character’s short film into a propaganda piece.

Other posts include fan art and edits of the character in support of the protests, others compare the character of Winston to the Chinese President Xi Jingping. 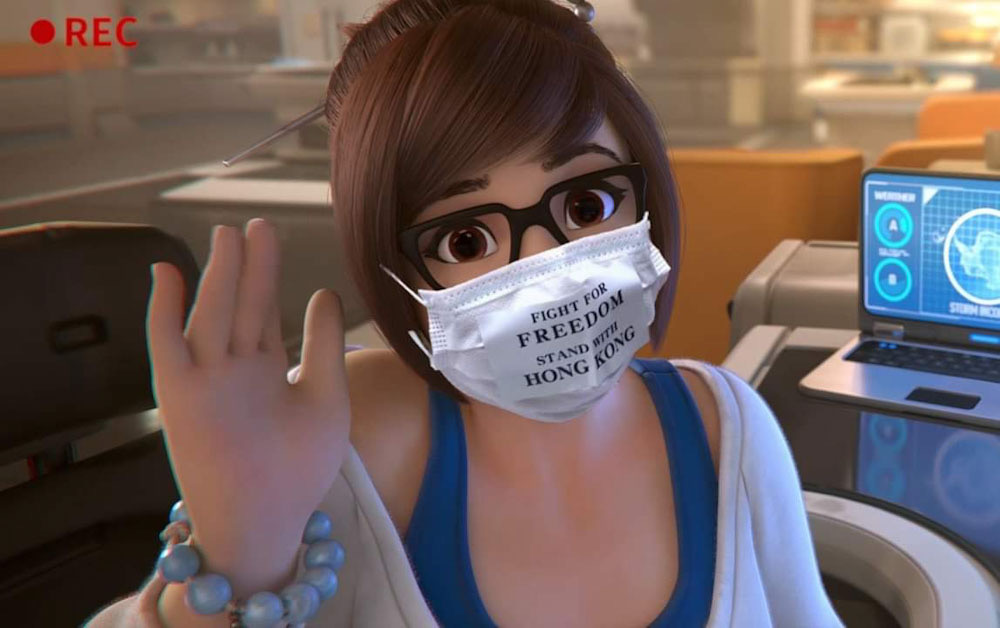 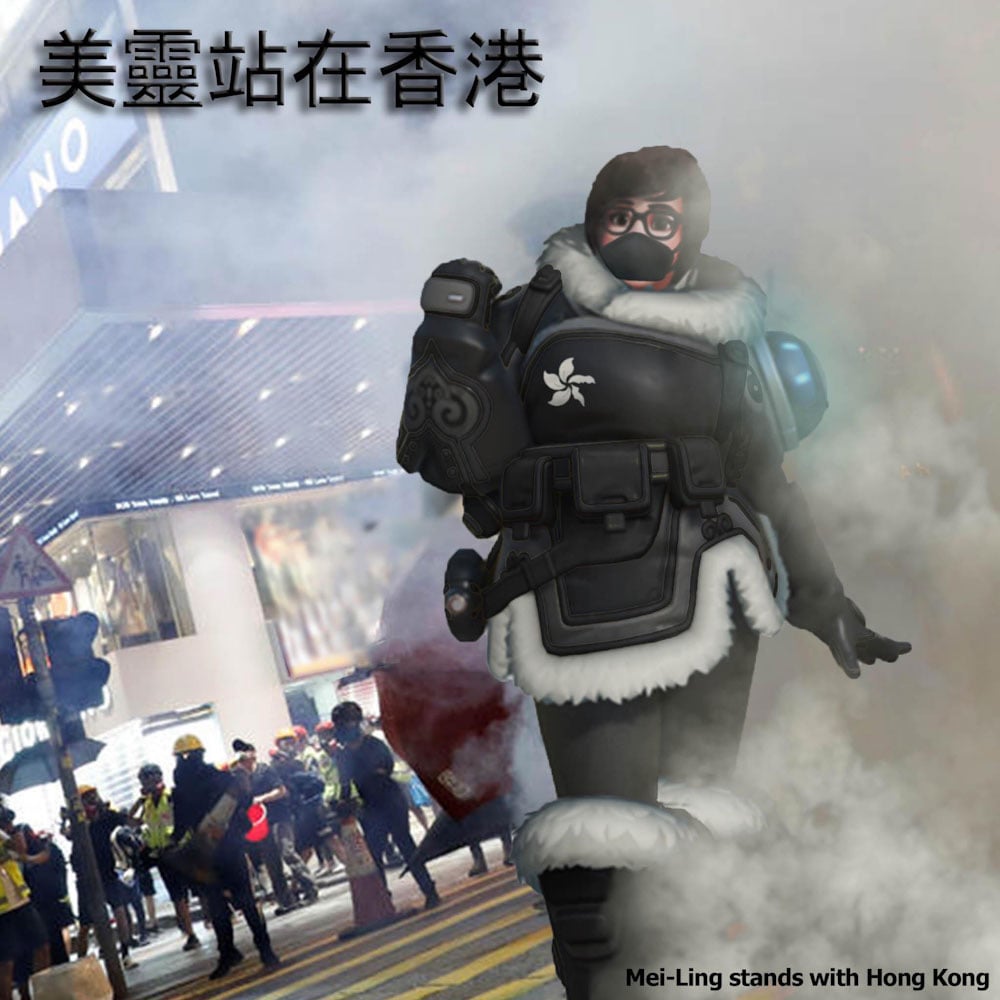 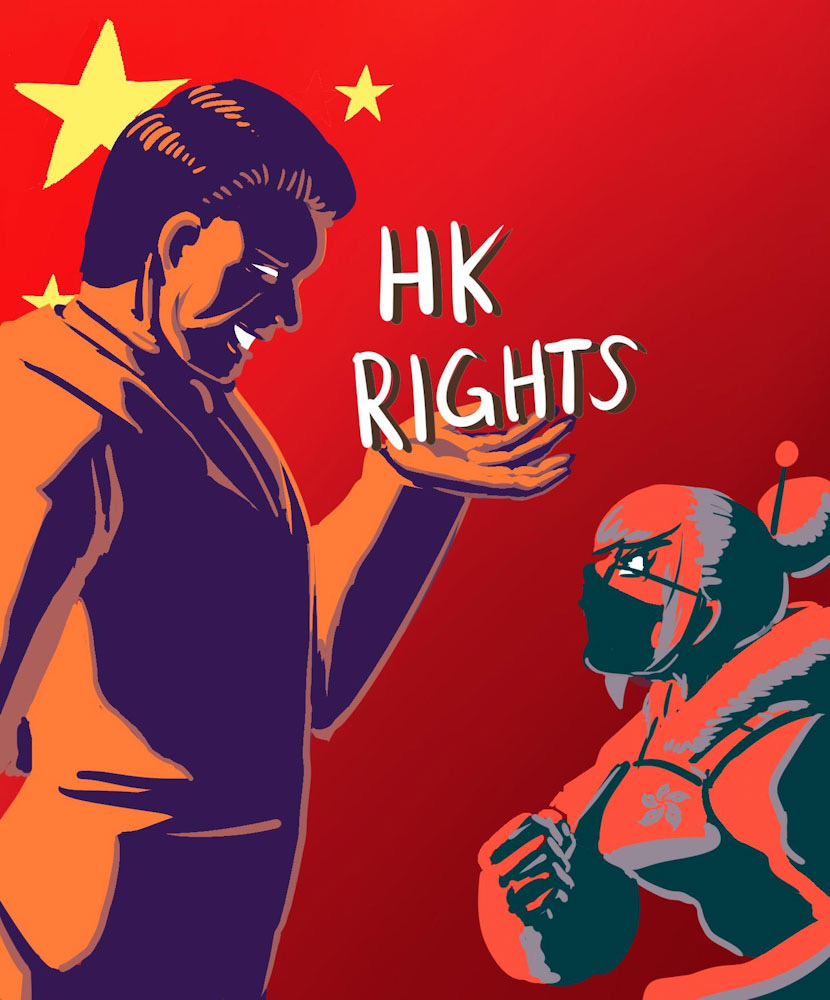 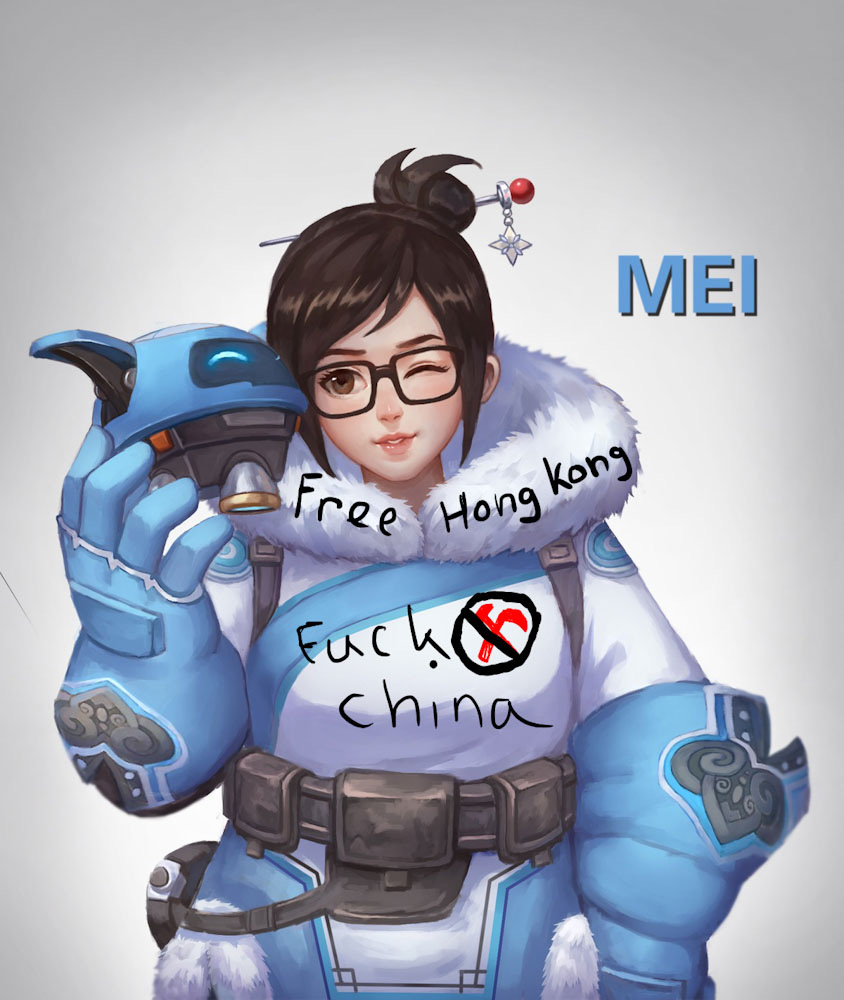 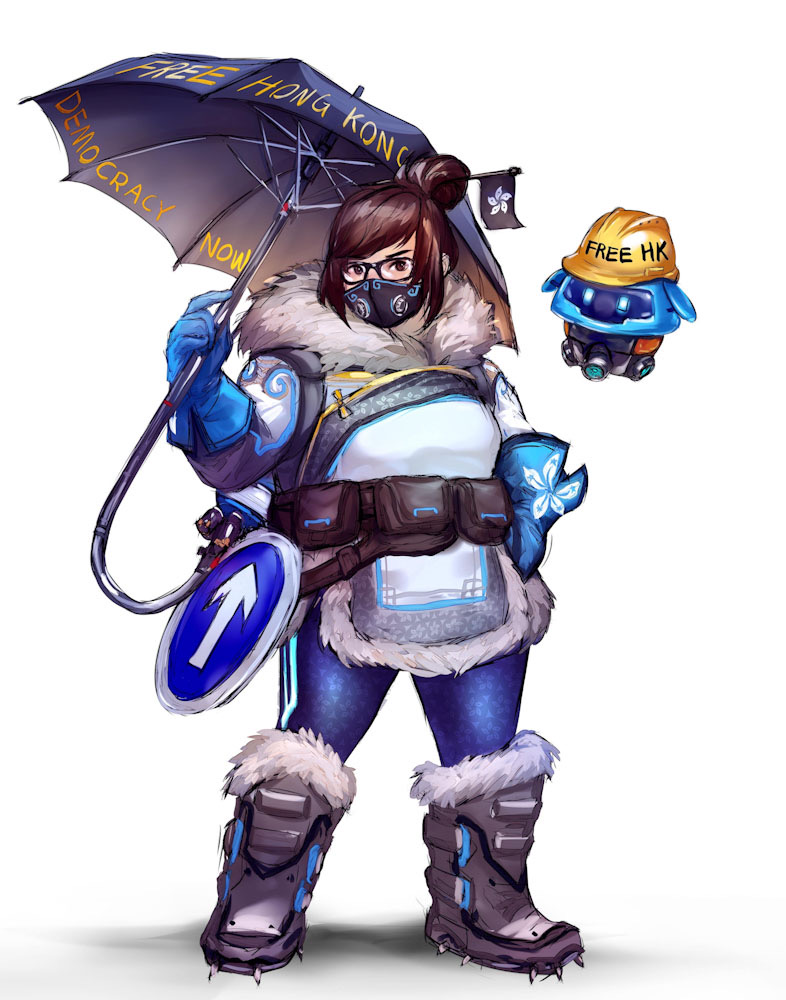 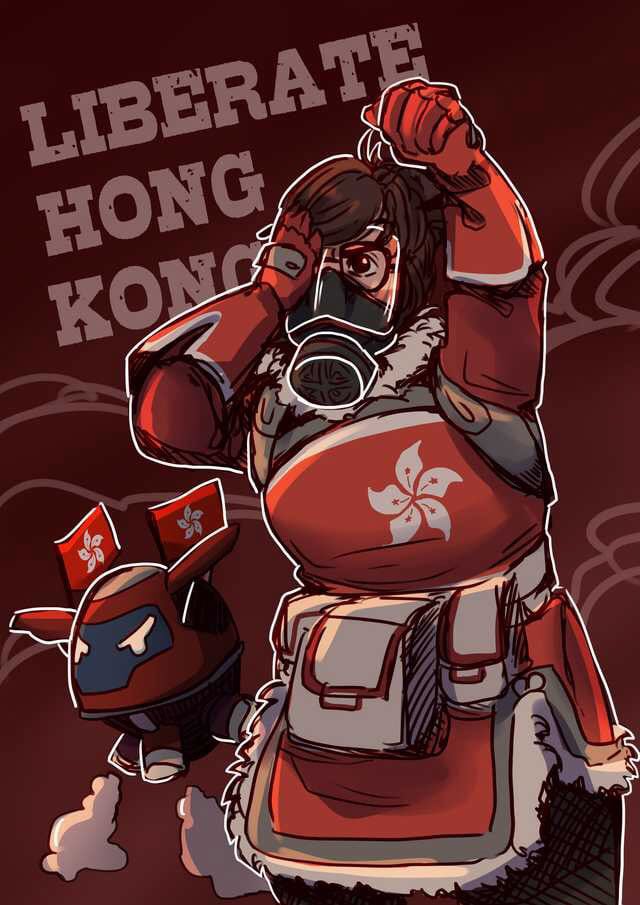 Social media has already taken on the crusade: Twitter posts and Weibo posts are sharing the images to combat the company’s Communist Party. Twitter posts with the slogan #meiwithhongkong is currently being used to show support for both the protesters and the anti-Blizzard movement.

Blizzard’s decision to support the Chinese government during this time has not gone down well within the company either. Irvine, California’s Blizzard campus that was once decorated with freedom speeches like “Think Globally” and “Every Voice Matters” has been censored by employees. The messages have now been covered up in support of the Hong Kong protests.

Not everyone at Blizzard agrees with what happened.

Both the "Think Globally" and "Every Voice Matters" values have been covered up by incensed employees this morning. pic.twitter.com/I7nAYUes6Q

As Blizzard refuses to comment on the situation, ex-fans are taking up arms through other means. Many are deleting their accounts, shutting away from Blizzard after their actions.