Earlier this month, we reported that Microsoft is planning to add the ability to stream Xbox One games to the HoloLens. Well, it seems like feature is already on the HoloLens and some Microsoft employees are trying out the feature. Varun Mani, the program manager for HoloLens and Windows Holographic recently posted a video showing the feature in action, take a look: 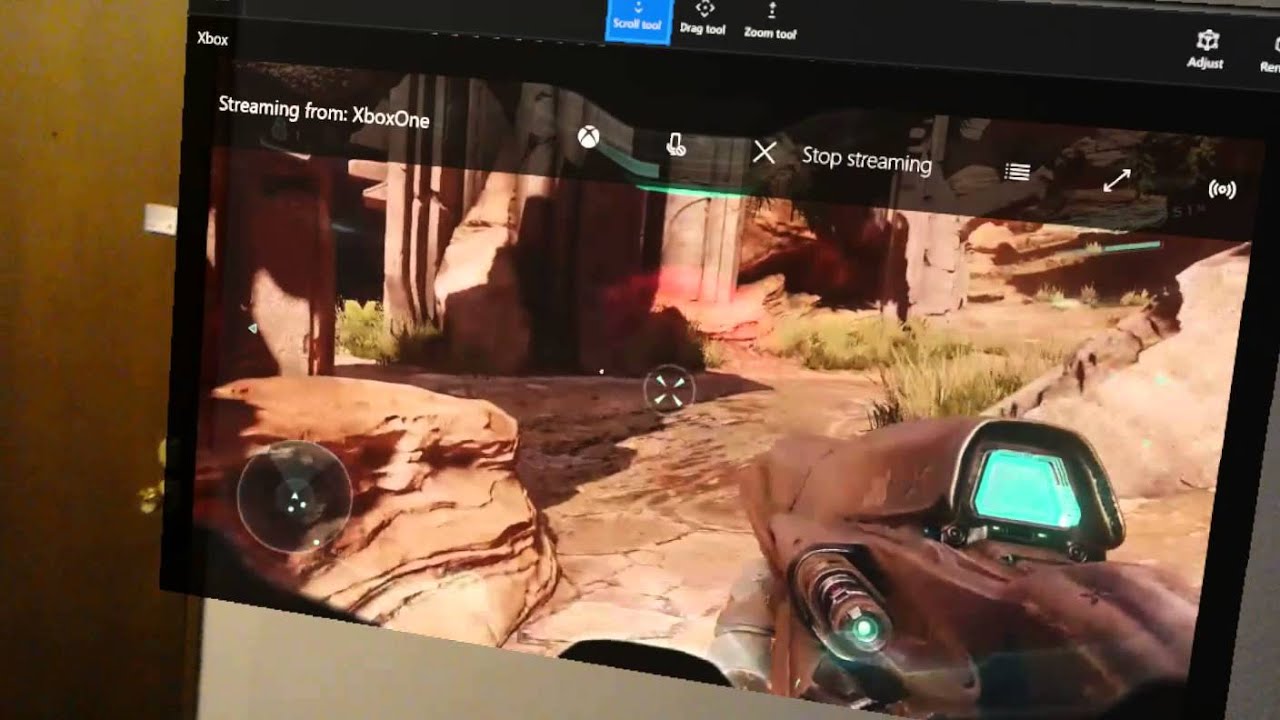 As you can see on the above video, Varun streamed Halo 5: Guardians from the Xbox One to his HoloLens. He was able to play the game on a virtual screen floating in his room which is pretty awesome. This is probably possible because of the Universal Windows Platform. As the Xbox app on Windows 10 is universal, it probably runs on the HoloLens alongside PCs, and Mobile devices which is why streaming from the Xbox One to the HoloLens is possible.

What do you think? Discuss in the comment section below.