The platform has however rapidly been overtaken, in terms of mindshare, by phone-based AR, which uses standard smartphone cameras and very clever software to superimpose digital images on the real world.

Before Apple’s ARKit Snapchat was the best example of the genre, using some very sophisticated technology to sell puppy ears filters for picture messaging.

Mixed Reality channel Holo Herald has posted a video comparing the two platforms, not in terms of which can produce the best flower crown, but more deeply at the strengths and weaknesses of the platforms in terms of scanning, stability and object permanence, issues fundamental to the wider promise of the technology.

As one would expect the HoloLens performed better in those arenas, being a dedicated device, but Snapchat’s algorithms performed much better than expected. 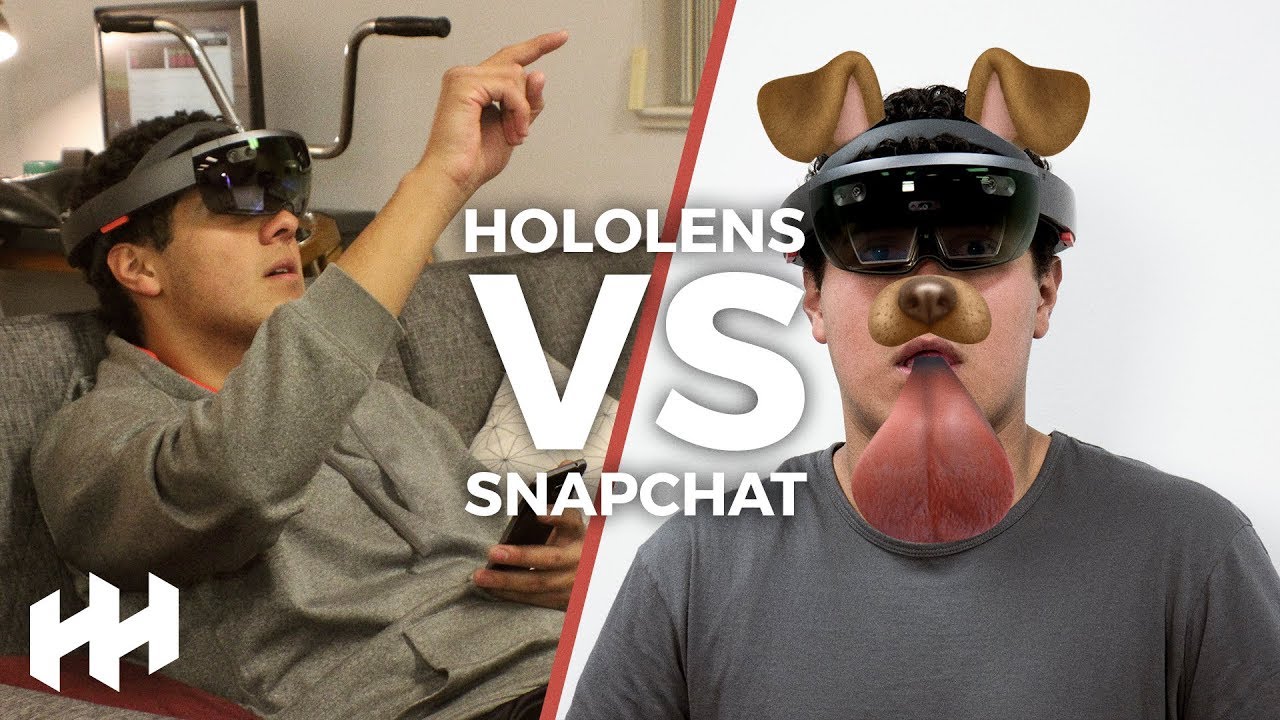 The video suggests that depth-sensing based on simple cameras and AI (which works much like humans function in a 3D world) may have more potential than we suspect, and may give Apple a leg up when it comes to their eventual and long rumoured ARKit headset.