Google has been rumoured to be working on a Pixel device which won’t have the notch. The device was earlier rumoured to launch along with Pixel 3 and Pixel 3 XL but was delayed. Now it looks like the company has resumed their work as we have been seeing photos of the device popping up on the internet.

And today comes your very first look at the Google #PIXEL3LiteXL + a fresh new look at the #PIXEL3Lite (names TBC)! 360° videos + gorgeous 5K renders + dimensions, on behalf of my friends @91mobiles -> https://t.co/kG26CSecsi pic.twitter.com/pnQIqLVa6I

Just a couple of weeks back we reported that a Russian blog has gotten access to the device and they posted the pictures online comparing the device with the existing smartphone. Now, well-known leaker Steve H.McFly has posted some high quality renders showcasing the device. He also shared side-by-side renders of Pixel 3 Lite and Pixel 3 Lite XL to compare their design and size. 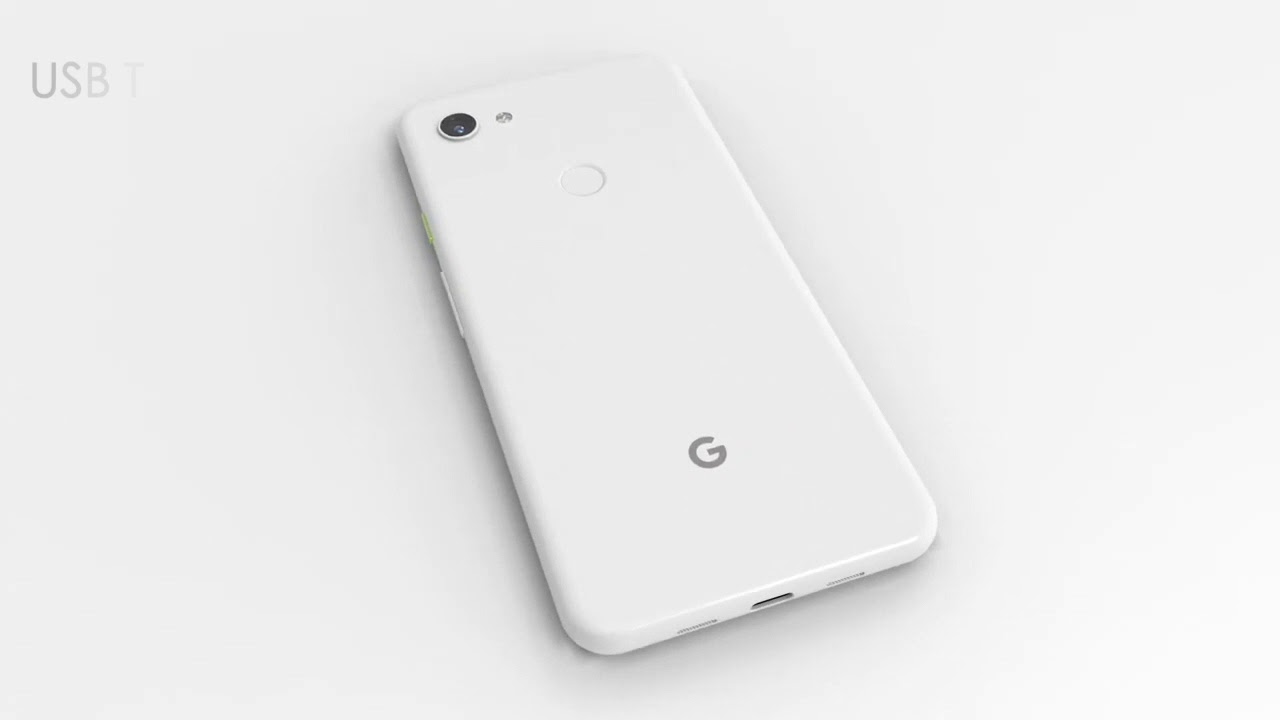 Not only that, but 91mobiles also shared an exclusive video showing the Pixel 3 Lite and Pixel 3 Lite XL from 360 degrees.  The phone looks beautiful without a notch but has thick bezels which I am personally okay with as long as there is no notch. Unfortunately, the fingerprint on the back indicates that there is no in-display fingerprint scanner. You will also notice that Google is still bundling just one camera on the back as the company stands by their AI technology to perform camera tricks. Moving to the front of the device, the side bezels are thin but the top and bottom have thick bezels. On the top sits the front camera with an earpiece which also doubles as a speaker. Unfortunately, there is just one speaker, unlike the Pixel 3 and Pixel 3 XL which has stereo speakers.

There’s no word on when the device will launch but it might happen soon as the company is running their final tests on the device. It should be a mid-range device as that’s the segment Google needs to target and it’s the toughest segment to win in.