The main selling feature of the Samsung Galaxy S20 range is the camera, with the S20 Ultra having a massive 4 cameras with different capabilities.

In the end, however, it is not the hardware, but the eventual pictures which will decide how good the camera is.  EverythingApplePro has posted a 10-minute video comparing the performance of the Samsung handset vs Apple’s greatest from last year. 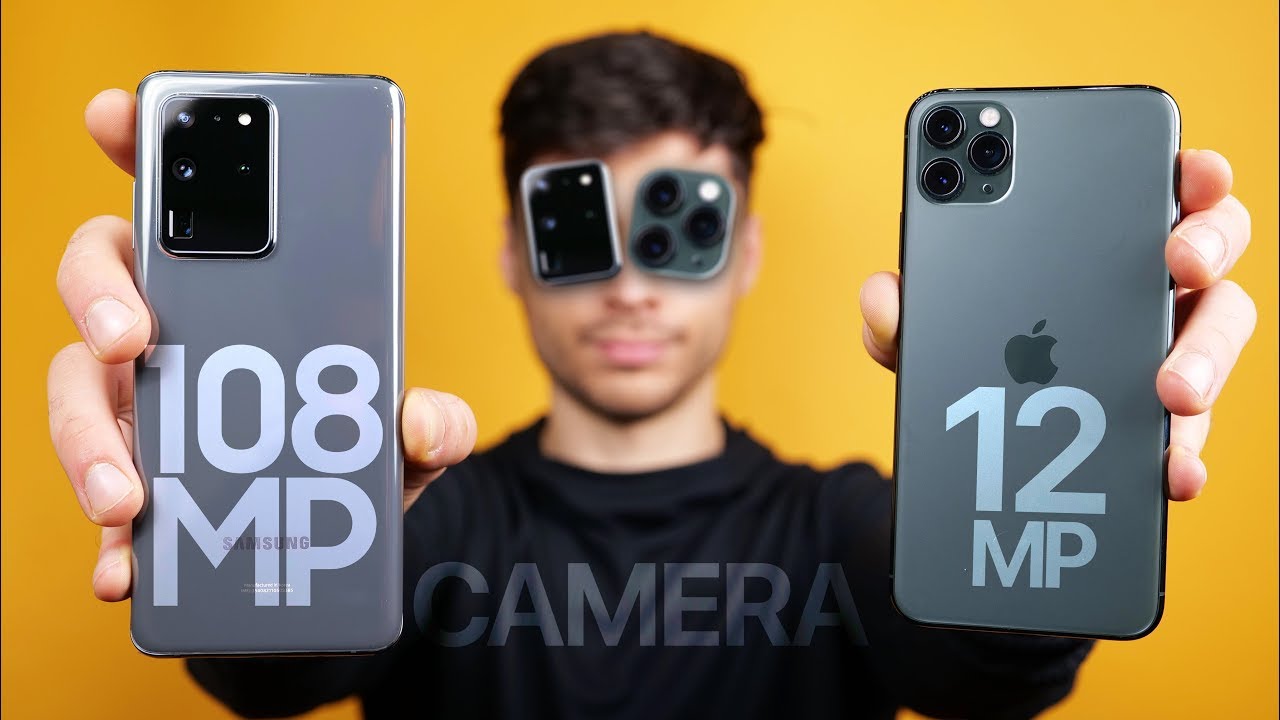 While the reviewer is pretty enthusiastic about the Samsung Galaxy S20 Ultra’s pictures and video, to me they appear to have less detail and lower contrast, and poorer performance in low light.