As promised, Google is all set to launch a handful of new hardware at the Made by Google event that is taking place in New York City today. The event is special largely due to the much-awaited Pixel 4, the announcement of which is going to happen at the event.

Aside from Pixel 4, Google might also announce some smart home upgrades. The event is going to start at 10 a.m. ET, which translates to 7 a.m. PT and 3 p.m. UK. You can see the start time according to your timezone.

Of course, Google is live streaming the Made by Google event on YouTube, but if you’re not interested in watching a rather lengthy two-hour event, make sure to visit MSPoweruser as we bring you all the latest hardware that gets launched. 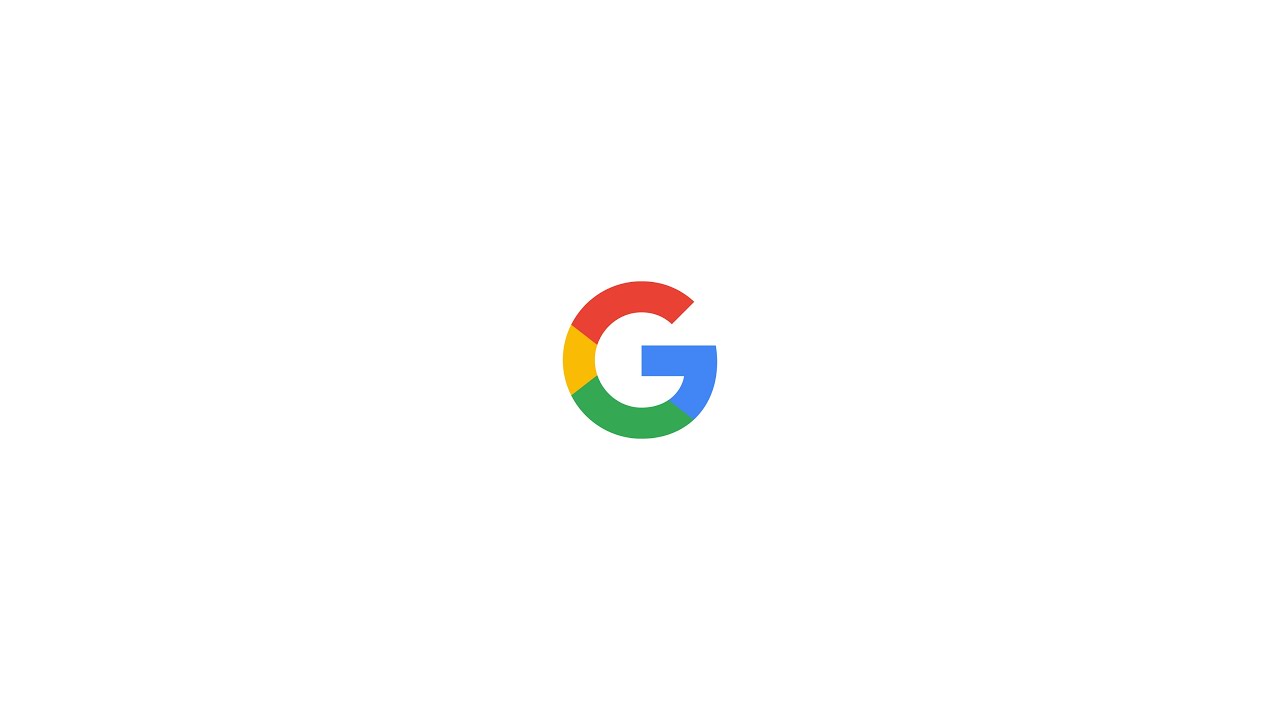 Google Pixel 4 is expected to come with a Snapdragon 855 SoC coupled with 6 GB of RAM and up to 128 GB of storage. Apart from the specs, there’s much more to the Pixel 4 like the Soli sensors, triple cameras on the back and course Android 10.