Update: Microsoft has just released build 10581, as we previously stated, there’s nothing new in this build. However, in case you missed it, make sure to checkout our hands video below: 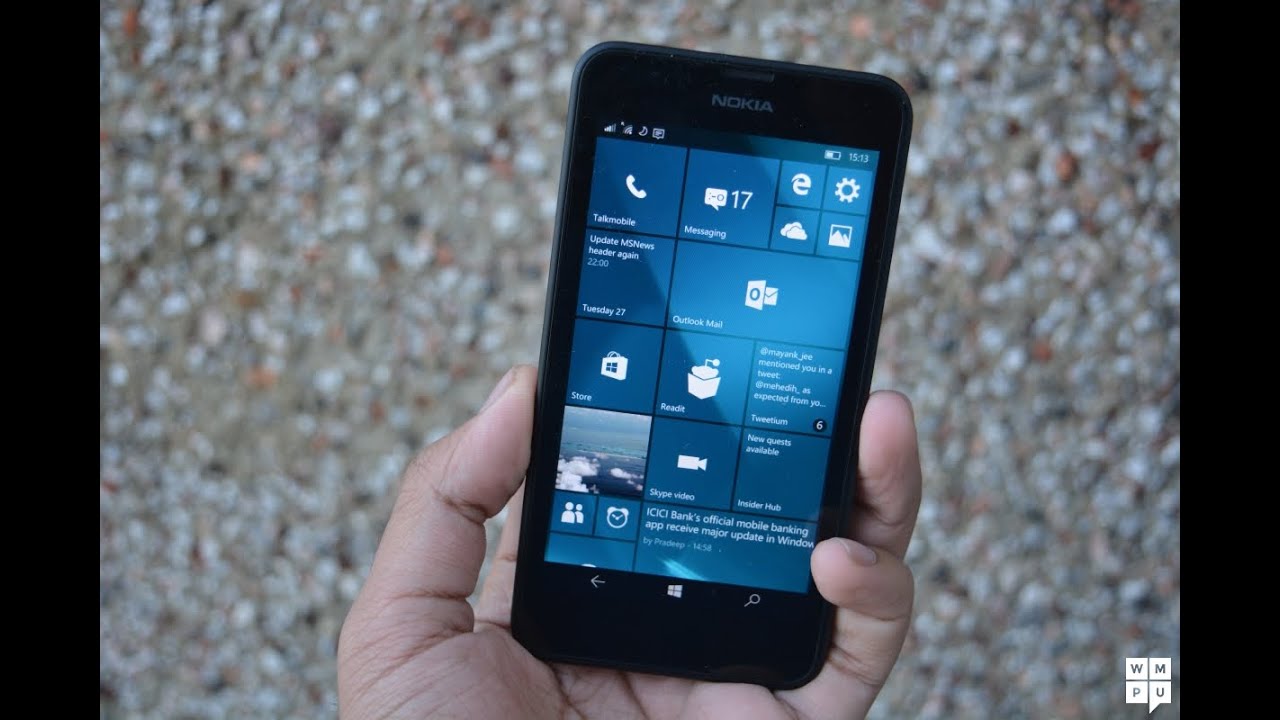 Microsoft is expected to release a new Windows 10 Mobile build to Windows Insiders sometime soon. Today, we are giving you a quick look at Build 10581 which doesn’t seem to include a lot of new features or improvements. However, as we head towards release, the OS feels just a bit faster, with apps opening and switching quite fast.

That seems to be just about it, but the OS is clearly heading towards release quality.