The cases, which appear to be of high quality, have few surprises, confirming the larger opening for the power button-mounted fingerprint reader on the S10e for example, but does reveal one worrying detail.

The hands-on also confirms the Wireless Powershare feature but notes that it is recommended that the case is removed before use. That suggests the wireless charging will be somewhat finicky and with poor range.

On the other hand, as can be seen in the video, the official cases are rather thick, and a more common skin case may not have this issue at all.

See the hands-on below: 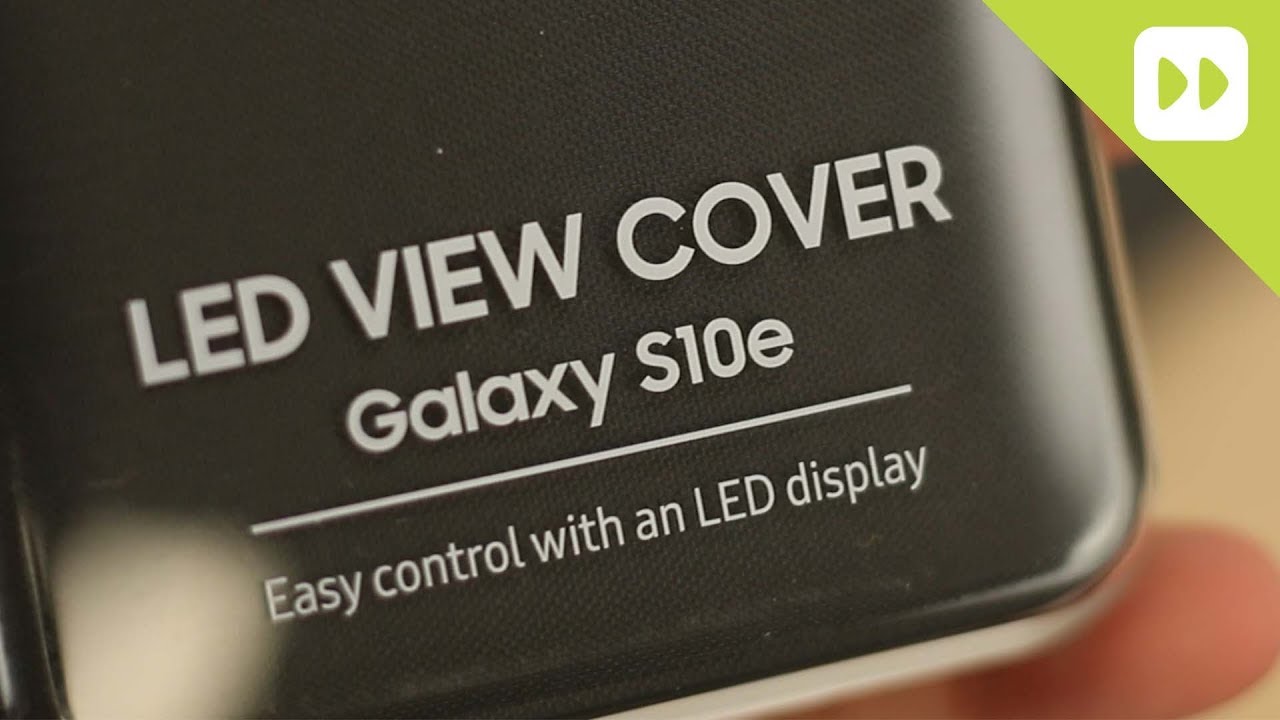