Samsung is set to release its range of Galaxy S20 devices next month; and ahead of its release, Mobilefun has shared the cases and official replicas of the devices used for factory testing.

In this video, we can see the potential final button placement, camera layout and screen size of the handsets. 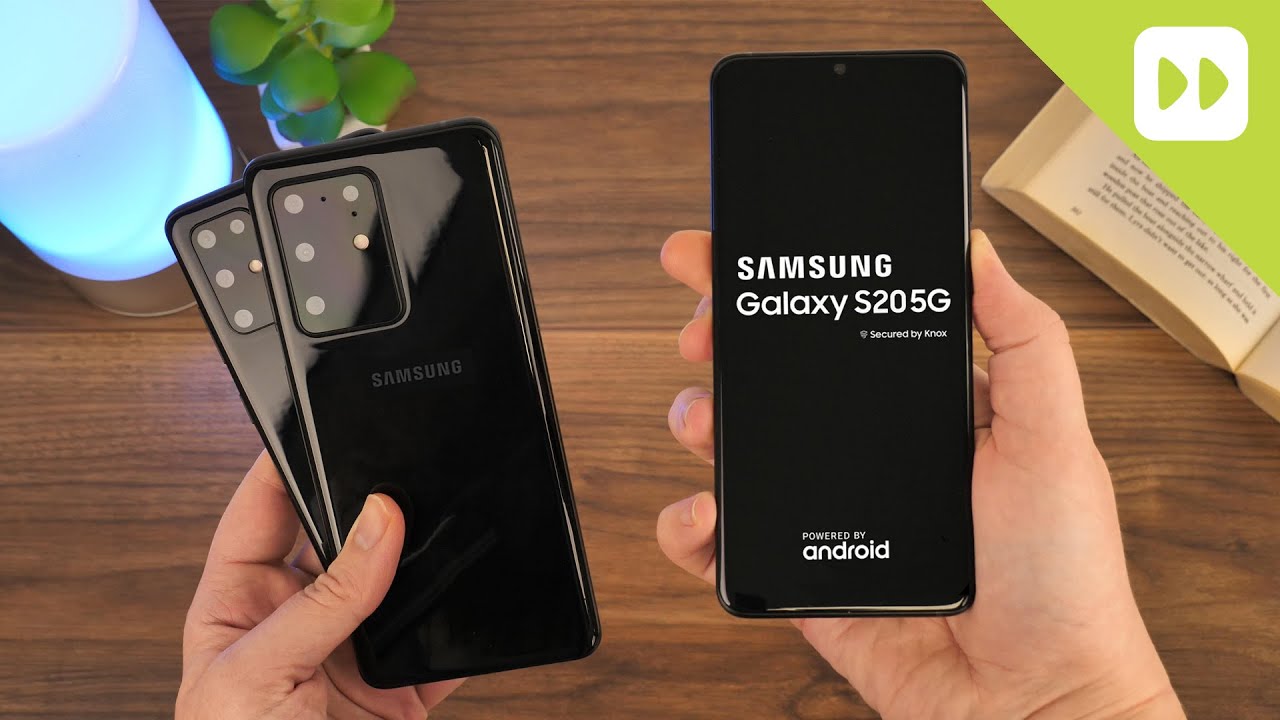 The next showcases the early selection of S20 cases that were just released by Olixar.  Here the screen size, overall camera and button placement is speculated. 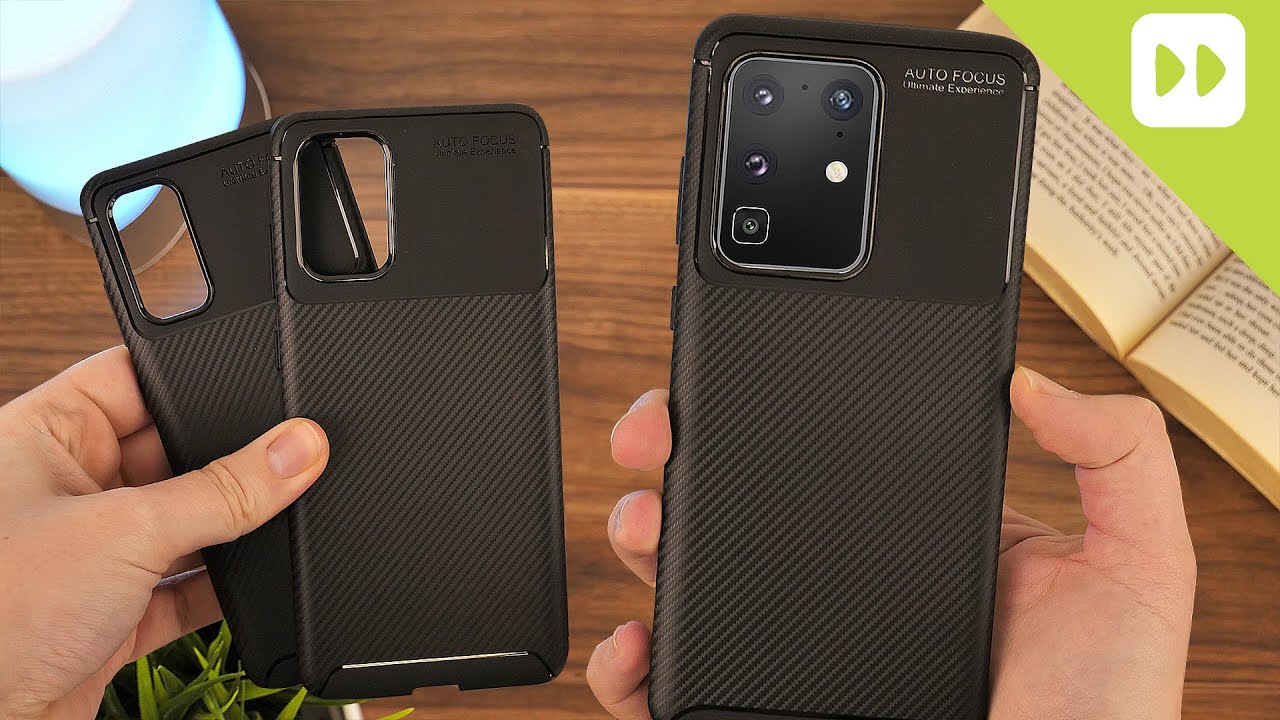 Winfuture recently leaked renders of the Galaxy S20 devices that confirm the punch hole camera at the front and the four-camera setup (except S20 which has three cameras) on the back.

The replica S20 devices further confirm the above findings, and also that the S20 Ultra will come with increased amounts of lenses and sensors to further improve image quality.

The arrangement of the buttons and ports remains consistent with the other recently released Samsung handsets- including a standard USB-C charging port, speaker and microphone opening.

The 3.5mm auxiliary port has, as expected, been left out.  As well as this, the left side of the phone is now completely button-free.  As of now, only 2 buttons exist on the right side, including the power control and volume buttons.

Samsung is expected to announce the devices on 11th February in San Francisco. The base S20 is expected to start at €899 and will be available in March.