Starting at the gorgeous title screen, Xbox showed off a lengthy section of Halo Infinite gameplay starting with a cutscene featuring the Master Chief and the pilot from last year’s E3 trailer. 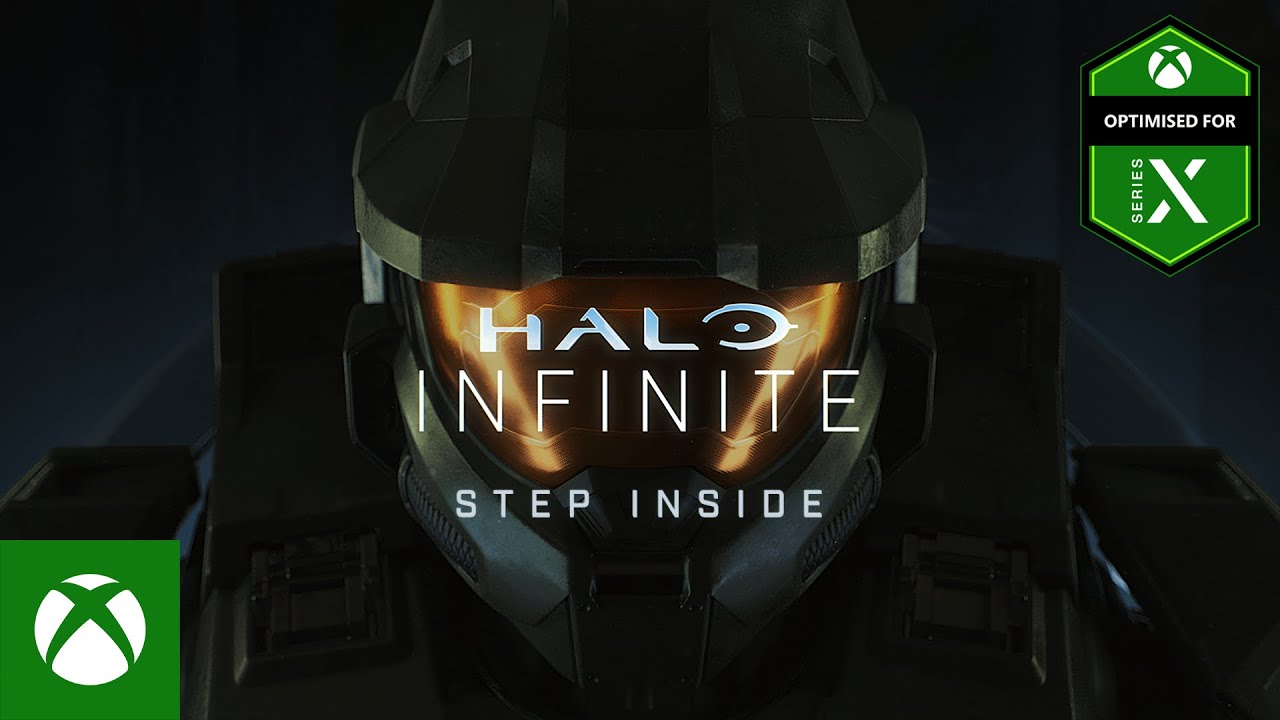 The game does indeed feature a grappling hook, alongside a large open world style environment with icons to find objectives in a much larger location than the series has ever seen.

Halo 3 like equipment returns in the form of deployable shields, a grappling hook and more. The hook can be used on the environment, enemies and objects like barrels to launch back at foes.

Check out the gameplay below: 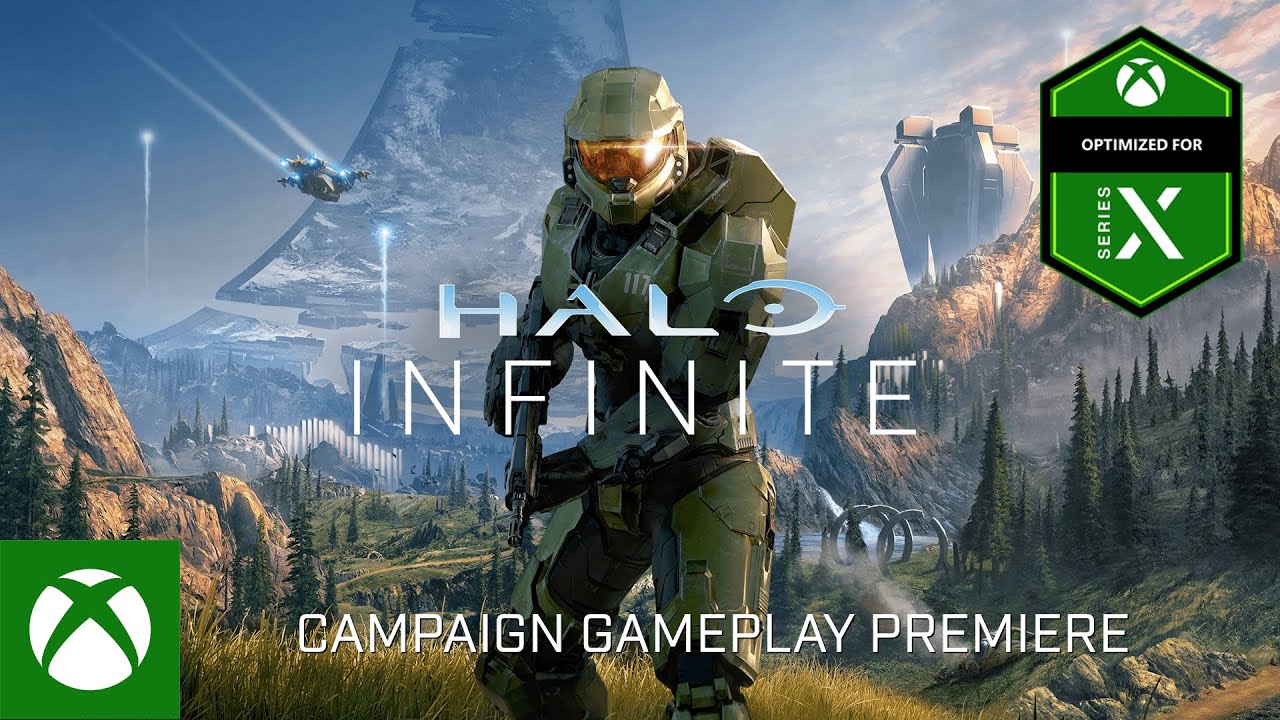