The Artificial Intelligence known as Cortana has made a name for herself by being an assistant to Master Chief throughout the Halo series, and more recently to Windows users around the world with Windows 10. But that’s not the only reason many of us have paid attention to the beautiful, seemingly nude AI for so long, and the director for the Halo series came forward to shine some light on what appears to be Cortana’s lack of clothing.

In a recent live stream with GamesRadar, Frank O’Connor debunked the idea of a completely nude Cortana, stating:

“She’s not actually nude because she has neither clothes nor private parts, she’s effectively just wearing kind of a holographic body stocking; that’s the conceit. However, [being naked is what it] makes you think of.”

In regard’s to why an Artificial Intelligence might choose to appear the way Cortana does, O’Connor states:

“And one of the reasons she [dresses as she does] is to attract and demand attention. And she does it to put people off so that they’re on their guard when they’re talking to her and that she has the upper hand in those conversations…It’s kind of almost like the opposite of that nightmare you have where you go to school in the nude, you’re terrified and embarrassed and she’s kind of projecting that back out to her audience and winning intellectual points as a result.” 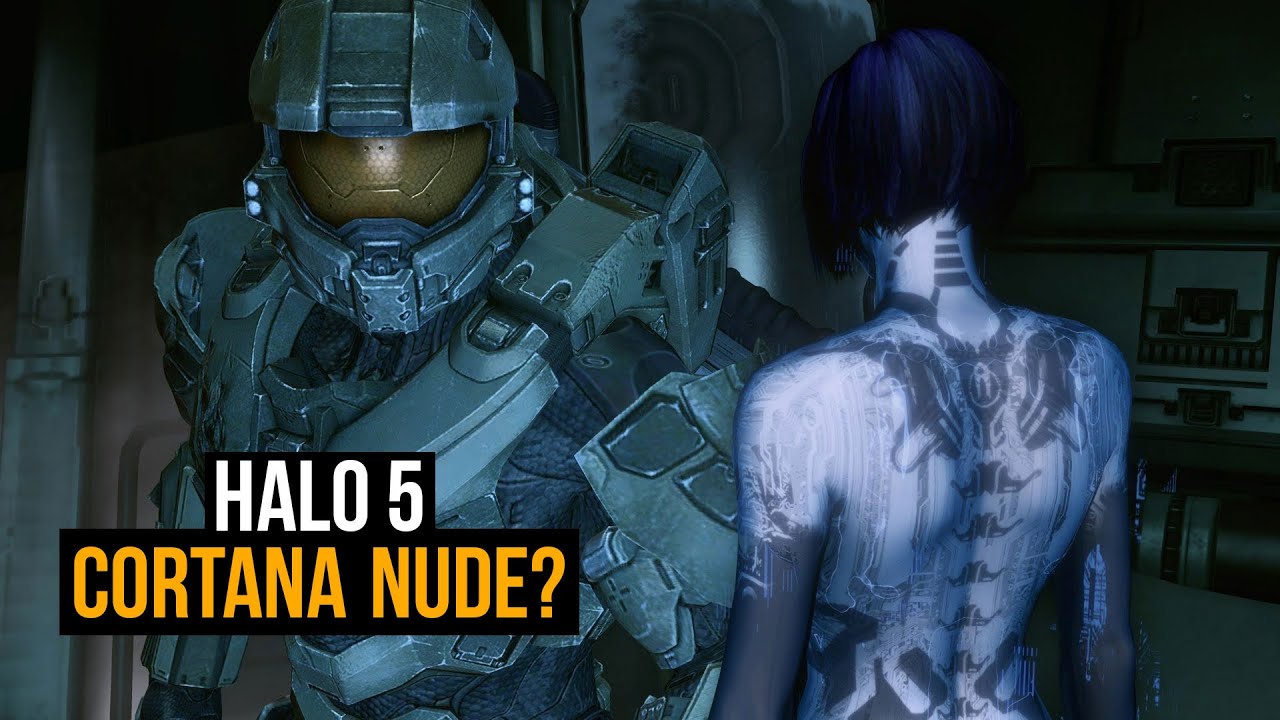